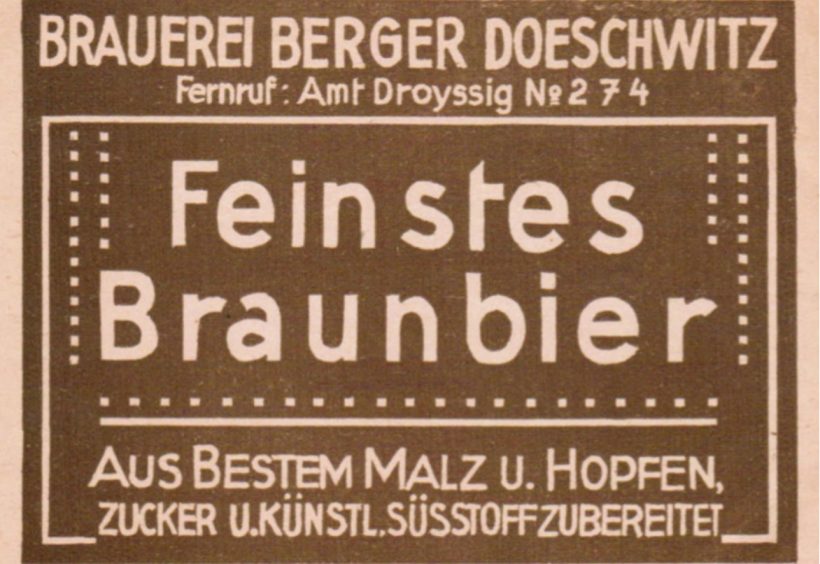 We’ve all heard of Berliner Weisse, but who now remembers her brunette sibling, Berliner Braunbier? She’s disappeared without a trace, despite, unlike many German top-fermenting styles, being brewed within living memory.

The origins of Berliner Braunbier are murky, but it dates back to at least the 18th century, and probably much further. In the early 19th century brewers used a special type of barley malt, dried with a heat so intense that the corns were scorched brown to their core. It produced an equally intense color and beer brewed from it could be heavily watered without becoming noticeably paler. Or at least that’s what the old texts claim.

Like many old North German styles, Braunbier wasn’t going to get you pissed. Not at two-and-a-bit percent ABV. You can see in the table that some 19th century examples had reasonable gravities, but weren’t fermented far enough to produce much alcoholy goodness. That’s typical of these old styles: they were designed more as meals than cocktails.

Braunbier was pretty sour. The Moll in the table has about the same level of acidity as a modern Lambic, the other two about half that. Still plenty more than my brother can stand. (I use him as an unofficial sourometer. If he puckers at first sip, it’s sour.)

The hopping, at the equivalent of 1 to 1.5 pounds per Imperial barrel, was fairly generous for Germany. For comparison purposes, an equivalent English Mild Ale of the period contained about 50 percent more hops. Though with its high finishing gravity, Braunbier must have tasted pretty sweet.

By the 20th century Braunbier had undergone considerable changes. The recipe may come as a shock. The Reinheitsgebot, as you should know, didn’t apply to styles like these. Far more ingredients were allowed. This was the 1930s grist of the Braunbier from Groterjan, a specialist top-fermenting brewery in Berlin:

To which were added caramel and dulcin, an artificial sweetener. With a gravity of just 5º Plato (1020º SG), it can’t have been over 2 percent ABV. Even weaker than earlier versions had been. There’s also no mention of souring in this later version of the style.

The method of fermentation was pretty odd. Beers like Berliner Weisse and Gose were sent out young, at the end of primary. Braunbier went out even earlier. After boiling, the wort was cooled down to 7º–8º C, the yeast pitched and the caramel and sweetener mixed in. The next day it was racked into barrels and sent to dealers. These were either sold from a cart on the street or delivered directly to consumers, who filled it into bottles and left it to ferment. After three days it was ready to drink.

The hopping rate had fallen considerably, down to just 3.5 ounces per Imperial barrel. Bugger all is the technical term, but still double the amount that went into Berliner Weisse. Groterjan’s brewer described this type of beer like this:

“Braunbier represents an inexpensive thirst-quenching household drink, which in summer has a good market. It represents the last vestige of the widespread practice in centuries past of home brewing, where the individual household manufactures its beer itself.”
“Die Herstellung obergäriger Bier und die Malzbrauerei Groterjan AG in Berlin”, by A Dörfel, 1947, page 13.

Sometime after WWII that last vestige finally disappeared. Perhaps this style isn’t quite extinct. Schlossplatzbrauerei Coepenick in Berlin has recently revived a variation called Cöpenicker Moll. It’s a brown, sourish beer. I’ve no idea how authentic it is, but I can’t wait to try it. ■ 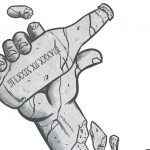 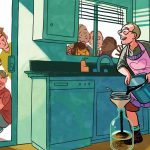