The Birch in Norfolk, Virginia 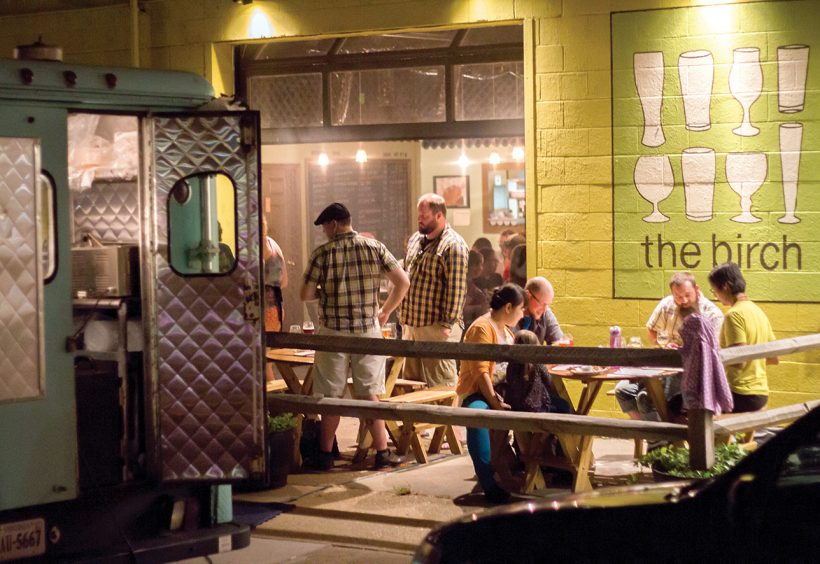 Before The Birch opened, no one in Norfolk served growlers. Owner Malia Paasch, then 22, decided to change that. “Going through the city to make that happen was definitely a feat,” she remembers. “I had to convince this room of city officials that draft beer to go was a good idea.”

She did, and now The Birch and local beer companies O’Connor Brewing and Smartmouth Brewing all sell growlers. It was a small but significant step. “The city of Norfolk itself has definitely developed a lot in the three years The Birch has been open,” Paasch says. “I feel like all the restaurants and bars in the area take their beer list seriously.”

Which isn’t to say that Paasch and her crew don’t have a little fun, too. Their colorful chalkboard tap list incorporates Virginia breweries like Champion and Smartmouth alongside national mainstays like Allagash and Left Hand while its website advertises a specialization in “craft artisanal European crazy hard to say beer and cheese.” Perhaps for that reason, they focus on education every Wednesday, pouring special bottles such as Drie Fonteinen Intense Red Oude Kriek and discussing them with patrons. Paasch says the clientele runs the gamut, but she especially likes meeting people “who are convinced they don’t like beer.”

Matthew Baldwin was a “semi-frequent patron” for about a year before he convinced Paasch to hire him. Such is the effect this relatively young beer bar (co-founded with Ben Bublick, who has since left the business) has on the people who drink in it. “We have played a massive role in creating demand for unusual beers, especially sours,” Baldwin says. “We have had a sour fest each year we have been open, and each year it grows in size and popularity.”

When Greg Isbell moved from Chicago to Virginia in 2012, he considered himself a wine enthusiast. And while he still enjoys grapes, the 49-year-old human resources manager has The Birch to thank for his budding beer appreciation. He now stops by weekly, and “makes every effort” to attend their festivals, especially the aforementioned annual 43 Hours of Sours event. “[The Birch] is a place for serious beer drinkers,” Isbell says. “I quickly learned that beer is just as complex as wine. I have a much greater appreciation for craft beer than ever before.” ■ 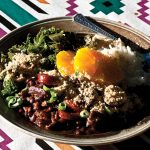 Previous: A Taste of Brazil with a Splash of Beer 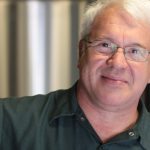