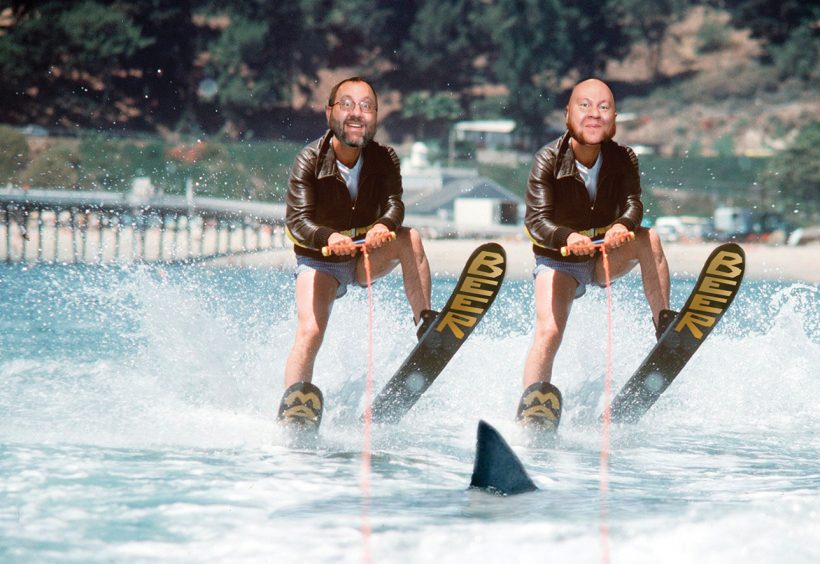 We’ll cut to the chase. Three terms need to be purged from the beer vernacular. Once meaningful, they’ve become misused, overused and abused.

Craft Beer
OK, we’re guilty of using it too, but this former term of endearment has been reduced to a hashtag, a buzzword and an arbitrary line that continues to be redrawn to fit the needs of some. Everything is “craft” now. Let’s just call beer what it is: beer! Of course there’s good and bad beer, and there are good and bad businesses, so place your support accordingly. And bear in mind that just because something has “craft” attached to it doesn’t mean that it’s good, or worthy of your support.

Collaboration
It’s a feel-good word, and the idea of brewers merging their creative skills to brew a beer together reinforces that sense of “craft beer community” that many like to wax on about. Unfortunately, it’s been watered down to a marketing tool. Consumers go crazy for collaboration beers, and brewers know it. Now everyone is seemingly teaming up for a one-off. Here’s the problem: they’re expensive, not all good, and often hard to obtain. Some do it right, but generally speaking we’d like to see the concept return to its roots and actually mean something again.

Crowdfunding
To be blunt, you shouldn’t be in business if you need to essentially beg consumers to give you cash in exchange for bragging rights, beer, a T-shirt or some tchotchke with your logo on it. Want their money? Make them real investors by giving them equity. 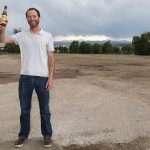 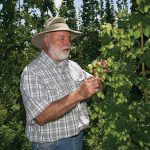