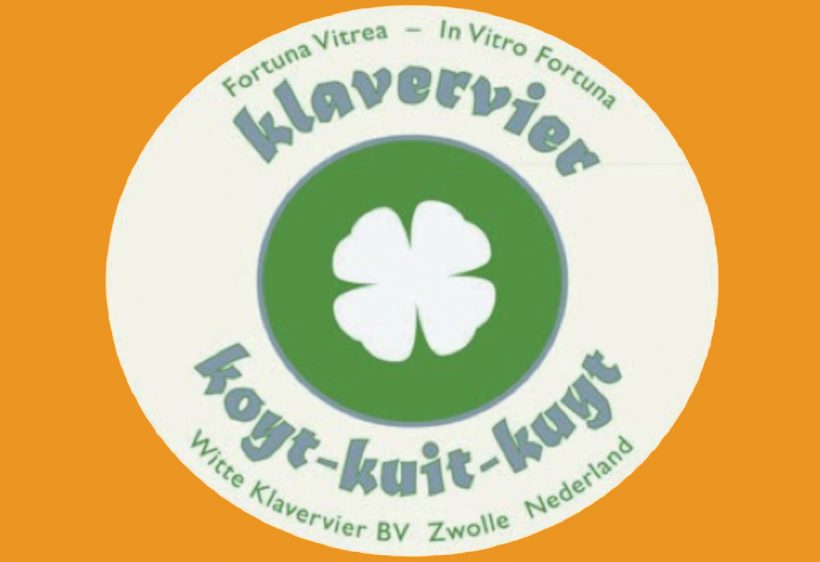 I was a little surprised to see that the Brewers Association had added Dutch Kuit to their style guidelines. It’s a pretty obscure style, even in Holland.

I was going to ask: has anyone brewed Kuit commercially in North America? Then I remembered that I’d helped Canadian brewery Beau’s with one a couple of years ago. So there’s one.

I’m all for styles being revived. And I’m heartened by the interest in Holland for lost top-fermenting styles, of which Kuit (whether you spell it Koyt, Kuyt, Keut or Keute) was one of the most notable. But it wasn’t only brewed in Holland. Breweries in what’s now Belgium and neighboring parts of Germany also made Kuit. In Münster the last Keute brewer only died in the late 19th century.

But let’s look further back into the past to learn more about the early days of Kuit. Unsurprisingly for a beer whose history reaches deep into the Middle Ages, the earliest versions were unhopped, being instead flavored with gruit, a mixture of herbs.

Like all Dutch beers of the late Middle Ages and early modern period, Kuit was brewed from a combination of grains. The beer I brewed at Beau’s, a Dubbel Koyt of 1515 from Zutphen, had a pretty typical grist: 50 percent oats, 32 percent barley and 18 percent wheat.

The proportions vary across different locations and time, but there were always at least two grains involved. With all those oats, brew days must have been fun. I speak from experience. Despite a liberal addition of rice hulls, a poor Beau’s brewer still had to spend the best part of an hour poking the mash with a stick to get all the lumps out. And the runoff was painfully slow. It’s the one time I’ve regretted being present on brew day: I felt so guilty about all the extra work I’d caused.

Kuit was a remarkably long-lived beer style, but that doesn’t mean it remained unchanged over the centuries. Quite the contrary, in fact. Like every other style that has kicked around bars for any length of time, it underwent several transformations. The final version, brewed in the latter half of the 19th century, was very different from early iterations.

Here’s where I can see parallels with British brewing. Mention Mild Ale today and a dark, low-gravity, lightly hopped, cheap beer comes to mind. Yet in the past Mild was very different: strong, hoppy and pale. Something similar happened to Kuit. It went from being an expensive, top-quality beer to little more than Small Beer, made from later runnings of a grist that had been used to brew a full-strength beer. It can’t have been more than 2 or 3 percent ABV. Quite a contrast with 1500’s Kuit, which had been around 8 percent ABV.

In the last couple of years there has been a conscious effort to revive Kuit in the Netherlands. This June as part of a festival of historic beer styles, there was a Kuit competition. The organizers defined Kuit thus:

Will Kuit be able to re-establish itself in Holland permanently? I hope so. Every country deserves at least one beer style of its own. ■ 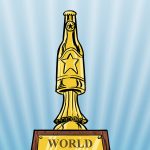 Previous: On Top of the World 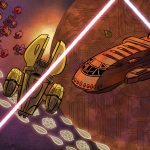