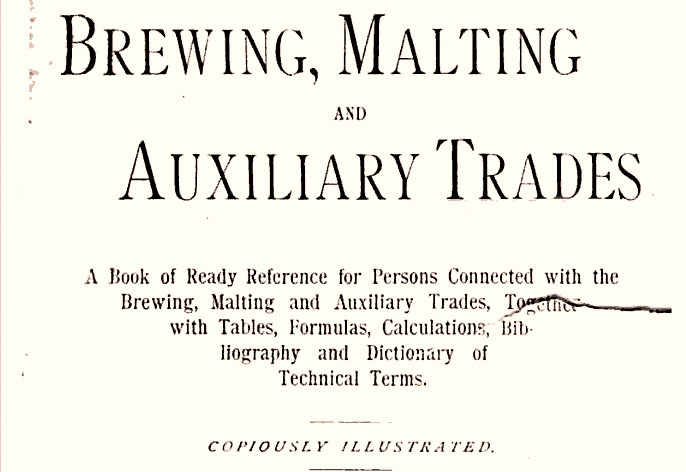 Attempts to construct a universal periodic table of beer styles are always flawed. The world of beer is too complicated. But with Czech styles it is possible. So why hasn’t anyone but me ever done it?

I’m annoyed that every hue of IPA and dozens of Stout sub-types are recognized in style guidelines, but Czech beer is reduced to “Bohemian Pilsner,” a name that would leave a Czech drinker scratching his head. Meanwhile, the country is awash with an array of lager styles, more than anywhere else in the world.

Funnily enough, it was a book published in the US, the American Handy Book of the Brewing, Malting and Auxiliary Trades, that first got me thinking about Czech styles and how they fit together. When I coupled that with personal observations of modern Czech beer it all made sense. Rather than styles in the conventional Michael Jackson sense, Czech beer was divided up by strength and color. Much like the beers and ales of 18th century London.

Lagers everywhere used to be classified this way. But as darker types flickered into extinction in most countries, the patterns were gradually obscured. Beers like Dunkles Märzen and Dunkles Schankbier—the Bavarian equivalents of Tmavé Speciální Pivo and Tmavé Vycepní Pivo—are now rare. You’ll struggle to find many Amber Lagers outside the Czech Republic.

The Czechs love lower-gravity beers. While most of the world opts for lagers of around 5 percent, the classic Pilsner strength, Czech drinkers favor 4 percent beer. And it’s not a recent phenomenon:

Analyses from the 19th century show that in Bohemia (which together with Moravia makes up the modern Czech Republic) beers of the same style were weaker than in neighboring areas of Germany and Austria. Bohemian Lagerbier (Lezák in Czech) had an average gravity of barely 12º Balling. Lower Austrian Lagerbier averaged 13.2º Balling and that from Nuremberg, 13.28º.

Low gravity wasn’t the only distinguishing feature of Bohemian beer: it was also lagered differently.

“Bohemian and Wiener lager beer is treated quite similarly in storage. Both are run “lauter” from fermenter, not “green;” storage temperature should be low, after-fermentation slow. The 12 per cent Bohemian lager beer is stored three to four months, the Wiener 13 per cent lager beers, about four to five months; neither is krausened; the Bohemian is bunged for a long period, the Wiener often is not bunged at all.”
American Handy Book of the Brewing, Malting and Auxiliary Trades by Robert Wahl & Max Henius, 1902, page 786.

Bunging, or sealing the lagering vessel for an extended period, would have increased the level of CO2 in the finished beer.

Bohemian brewers also liked their hops. According to Wahl and Henius, a hectoliter of 12.5º Balling Munich Lager received 0.44–0.66 pounds of hops, an Austrian one 0.66–0.79 pounds and a Bohemian one 0.92–1.10 pounds. Czech lagers remain some of the hoppiest in Europe.

It’s a shame Czech styles are so little understood in the wider world. They tell us much about the history of lager, because, in a way, they preserve the 19th century style landscape. ■ 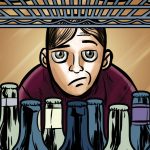 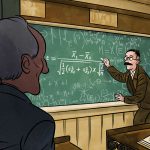