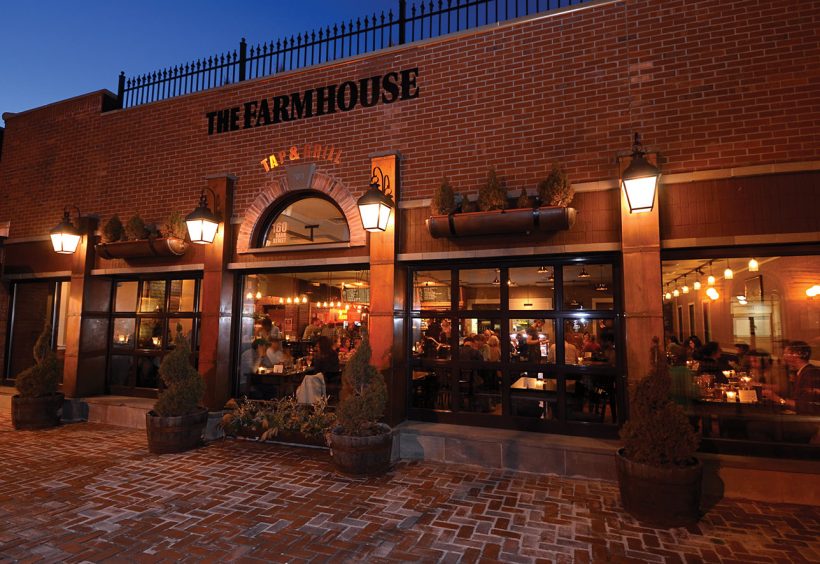 Ducking under the narrow canopy just off Bank Street in downtown Burlington, you’ll find yourself inside a bustling space called The Farmhouse Tap & Grill. That name is no put-on. The owners of the sometimes-noisy, always-busy beer bar and restaurant pride themselves on serving great food, but also their community. And beer, of course. For regulars like Shane Meunier, a 34-year-old who works across the street and regularly travels for great beer, it’s a place that has elevated the town he calls home. “Whenever I went to Boston or NYC, I was always jealous of the beer bars,” he says. “I remember looking at the [Farmhouse] tap list and immediately knowing I would be spending way too much time and money there.”

That draft list includes locals like Hill Farmstead’s Edward and Lost Nation’s Gose, plus regional standouts like Allagash White and Unibroue Terrible. Patrons drink them in a wood-paneled beer garden out back, a sunshine-drenched brick patio in front (both open seasonally), a downstairs parlor warmed by a wood-burning fire, or the main taproom itself. Farmhouse regularly does brewery takeovers and local farm events on Wednesdays, and “rare beer Fridays” when they tap hard-to-find kegs. But they aim to educate as well.

“That is really the most important part of my job,” bar manager Jeff Baker says. “I can buy esoteric beer styles all day long, but if my staff doesn’t understand them, how can they sell them? I offer, on average, two seminars a month. We also take frequent field trips, typically going to a farm and a brewery on the same day.”

As Vermont’s craft beer scene has grown in recent years, Farmhouse has grown with it. Managing partner and co-founder Jed Davis speaks warmly of the increasing quantity—and, he insists, quality—of the Green Mountain State’s beer (“gone are the days where $2 pitchers of cheap beer reigned,” he says), and he relishes his role in that evolution. But he also expects more of his establishment.

“For me, The Farmhouse Tap & Grill is a simple restaurant that strives to make people feel comfortable,” he says. “As a Vermonter with very deep roots, I saw the opportunity to create a restaurant that could achieve these goals while also making an impact on Vermont. We have the ability to turn others on to the Vermont food experience as well. This is an honor and a privilege.” ■ 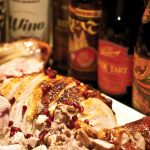 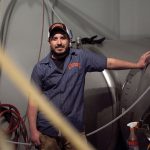