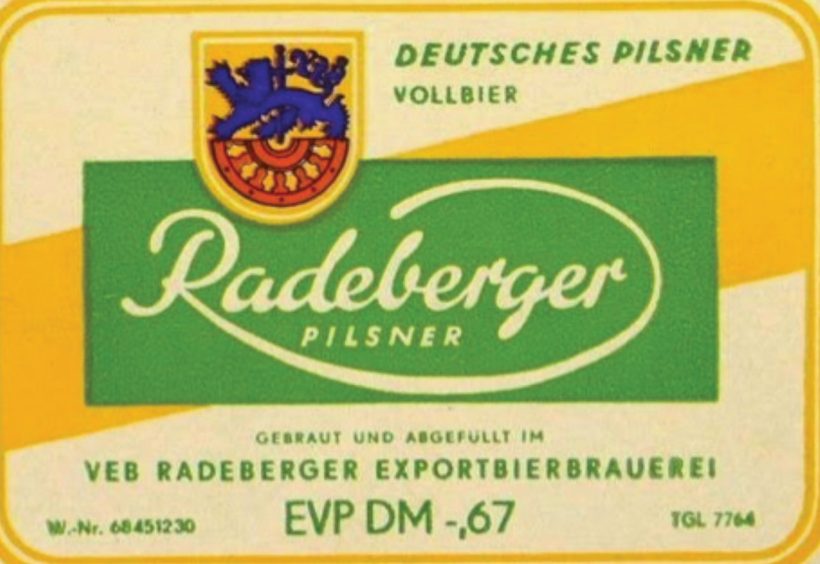 I remember that first sip of Pilsner Urquell. A moment that changed my life. When I stopped thinking lager was crap.

You might assume that after the first Pilsner popped up in the 1840s, everyone rushed to copy it. But that wasn’t the case. Early lager brewers—like Carlsberg in Copenhagen and Heineken in Amsterdam—first imitated Bavarian or Viennese styles. Pale Pilsner was posh, an expensive speciality, mostly drunk by the better off. Much like Bass Pale Ale.

I was going to tell you some dull stuff about how German Pilsener has changed over the last hundred years. Then I looked at a bunch of old East German beer labels. And the memories came back.

I met my wife in a pub in Brno. Cerná Hora was the beer. I was drinking a Dark Lager and reading The Tin Drum. She was there with her mum. Our courting was mostly in Berlin. I could get a 24-hour pass on the border. Pop to the west and back again at midnight. Two days together in Berlin with no stupid visa.

East Berlin, with its easy access to the world’s best Berliner Weisse, was a paradise for a sour beer fan. For lovers of Imperial Stout, there was Deutsches Porter, a sort of Baltic Porter. And they had good Pilsener, too.

Prenzlauer Berg in northeast Berlin is now a hipster hell. In 1988, it was the most exciting place I’d been. Free in a way only totalitarian states can be, with crazy bars where the Berliner Pilsener was good and cheap, but waiters scolded you for moving a chair from one table to another.

Anyone who tells you East German beer was terrible either never drank any, is a liar, or only tried Gothauer beer. Best German Pilsener I’ve ever had? Mühlhausener Pilsator. It’s up there with the best Czech Lezaks. Long gone, sadly.

Pilsator was a style unique to the DDR. A superior quality Pils: 80 percent malt, higher gravity and better quality ingredients. Intended to be more like Pilsner Urquell than most interpretations. I was lucky enough to try a few. Sternquell in Plauen made a cracking one.

The fancy-pants export beers of Radeberger and Wernesgrüner left me cold. Give me a Braugold from Erfurt any day. Or even Eisenacher. Braugold was hoppy, dry and what Germans would call süffig. Drinkable and tasty. My kind of beer.

I spent my wedding night in Erfurt. The next day the assorted rabble that was my side of the bridal party assembled in town and sampled great Pilseners—like Urquell in the posh hotel where we all dined except Eddie, who was separated from us after being distracted by Soviet soldiers. Then loads of Braugold in a pub opposite the city’s twin cathedrals.

You can still get a taste of DDR beer, though it isn’t easy to find. Literally. My father-in-law drove me out to Brauerei Schmitt in Singen; accurately called a museum brewery. A miniature steam engine powers everything through belts. Singen is on the outer edge of nowhere. But worth the trip.

I feel I owe you a table, so here are some early Pilseners from Chemnitz, the most DDR city of all:

I don’t drink German Pilsener. Not the stuff brewed in the West. I’ll drink their Alt and Kölsch, Helles and Dunkels, Märzen and Bock. But I know I’ll never drink one that matches those glorious Pilsators from the East. ■ 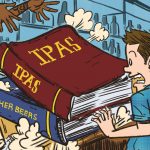 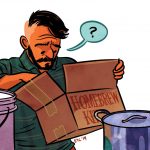