The Brewer’s Tale: A History of the World According to Beer 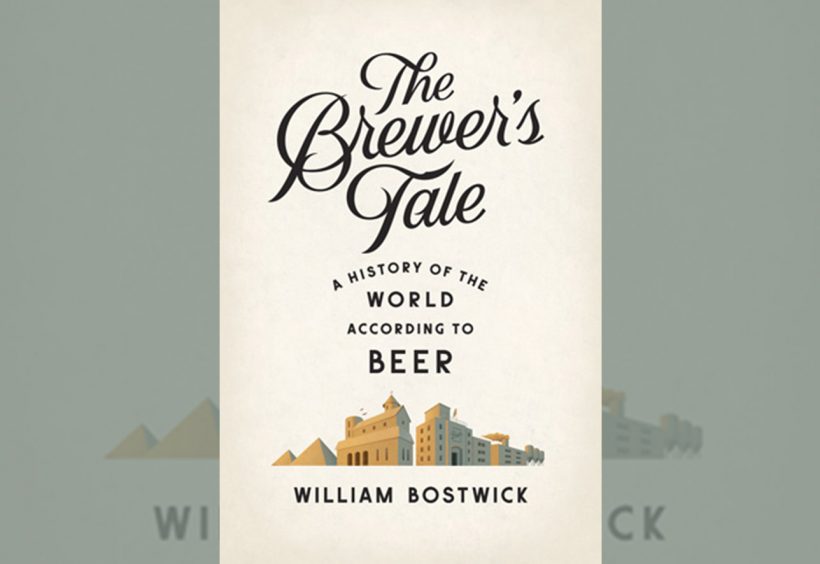 The “history of beer” genre has gone the way of IPAs—in a crowded book market, an author has to work hard to earn attention. William Bostwick has certainly worked hard. (The dust jacket line to beat: “He finds the ancestor of today’s macrobrewed lagers in a nineteenth-century spy’s hollowed-out walking stick.”) He covers centuries exploring beer’s greatest (albeit Euro-centric) archetypes—the monk, the industrialist, the advertiser—but always brings it home, as with his ill-fated attempt to brew like the ancients and forego sanitization. A chapter that begins with a curt email from a craft icon turns into a history of shamanic brewing; a reflection on Prohibition concludes with Chex Mix at the Miller brewery. As the title implies, it’s a tad ambitious. But Bostwick is well aware, and, as expected of The Wall Street Journal’s beer critic, pokes fun at his high-brow digressions, making him an entertaining guide through this slice of beer anthropology. ■ 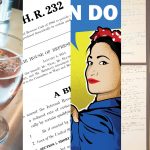 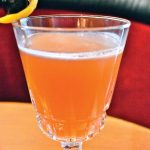