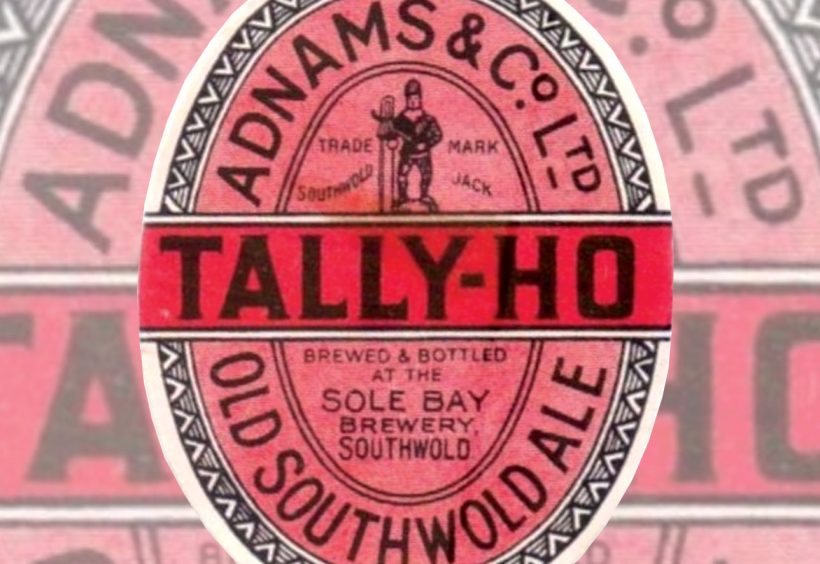 They’ve got records going back almost to their foundation in 1872. Flicking through the oldest (1878) my gob was well and truly smacked when I saw an entry for T.H. Who would have guessed that they’ve been brewing Tally-Ho for so long? I’d assumed since the 1950s at most.

Here was a great opportunity: A chance to see how one beer changed over the course of more than a century. Few brands today have been brewed for so long.

How can I be sure T.H. stands for Tally-Ho? Because I have documentary proof that Tally-Ho was being brewed that far back:

“The present proprietor, Mr. E. U. Adnams, has found it necessary to enlarge and improve the place each succeeding year he has had it, and the latest additions – copper, squares, &.c.- make it now one of the most compact in the district. To inaugurate the opening of the new plant a luncheon was given on Friday, which was served in the copper. Around the festive board placed therein assembled several of Mr. Adnams’ customers and friends; the celebrated ‘Tally-Ho’ was quaffed, and after the cloth was removed Mr. Fitch proposed ‘Success to the Sole Bay Brewery and its enterprising proprietor,’ which toast was received heartily.”
The Ipswich Journal, Tuesday, March 2, 1880, page 3.

I’ve a small confession to make. I assumed that Tally-Ho was brewed pretty much continuously from the 19th century to the present day. But it wasn’t in any of the photos of the brewing records I took between 1917 and 1953. A word with head brewer Fergus Fitzgerald confirmed that it was brewed between the wars, but in tiny quantities—just one or two batches a year. No wonder I missed it.

There’s a bit of guesswork in what I’m about to say. It was definitely discontinued in 1919. No surprise there—that’s when the average gravity of a brewery’s beers couldn’t exceed 1030º. No room for a beer as strong as Tally-Ho. It probably returned around 1923, when wartime brewing restrictions were finally lifted.

I’m not sure when it disappeared again, probably 1940 or 1941, when WWII began to really hit British brewing. But I do know for certain when it made its second return: 1953. I could have guessed that. Like food rationing, brewing restrictions lasted into the 1950s when there was an event that prompted brewers to make strong beers again: Elizabeth II’s coronation. Adnams were no exception, brewing a Coronation Ale of about 7 percent ABV in May and June of 1953. It must have given them ideas, because that November was the first post-war brew of Tally-Ho.

Look at the table carefully and you’ll see that there’s not one single ingredient all the versions have in common, not even the base malt. The invert sugar used tells us that the color was darkening. No. 1 is pale, No. 2 darker and No. 3 really dark. At the same time it was getting less hoppy, dropping from almost 6 pounds per barrel to less than one. Strong, pale and hoppy to strong, dark and malty over 100 years. Quite a journey. 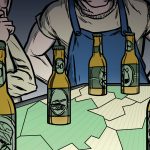 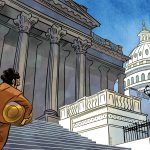