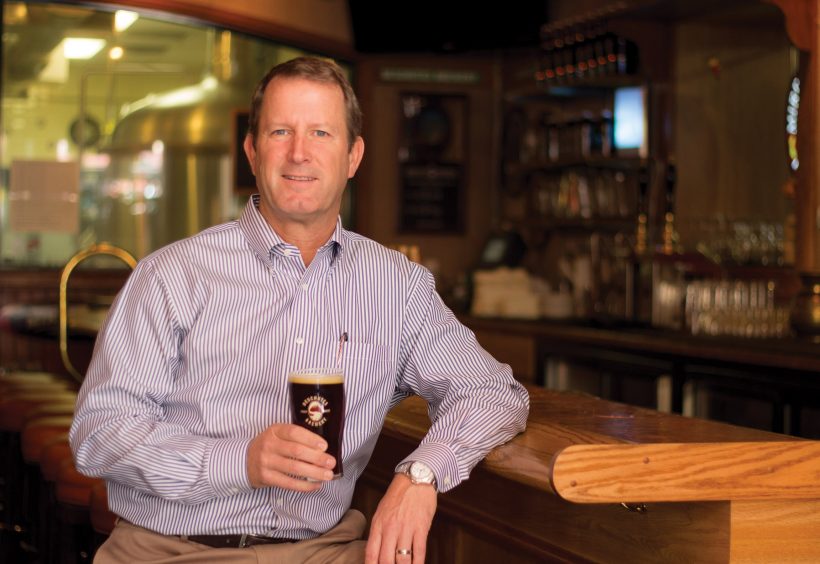 Gary Fish founded Deschutes Brewery in Bend, Ore., in 1988. Twenty-five years later, the brewpub became the sixth-largest craft brewery by volume in the country. Now, Fish is halfway through his two-year term as chairman of the Brewers Association’s board of directors. We checked in with him to get a read on where the industry stands today.

In a perfect world, what would America’s beer industry look like?
I don’t think such a perfect world exists, or should exist. We are all here to serve the beer drinker. We are also here to advance the industry forward so that drinker has a choice and an opportunity to learn and explore. … The question seems to assume that the industry is about us, the brewers. It certainly is not.

What do you see as the biggest obstacles to reaching your goals for the industry?
The biggest obstacles are what has been our challenge all along. The idea that the beer industry is just one thing. Many are still looking for some kind of bubble to burst and this whole craft-beer-thing to end. Communicating in that environment is challenging. The market dynamics themselves are changing rapidly and that is very challenging for some very entrenched interests. That is completely understandable, but those dynamics are changing nonetheless. We have already shifted the paradigm. However, the shifts are not over yet and may never be. Politically, there is still much to be done, both federally and in the states. Individually, we are very small. Together, we have created a movement and, if we stand together, can continue to earn our place in this industry.

Who are some leaders in the industry that have inspired you?
That’s an interesting question, because many of them are also my friends. But the bold moves that Fritz Maytag, Ken Grossman and Jim Koch made in the early days, along with others, are really impressive. That their companies continue to succeed and make inroads in this industry is impressive indeed. The culture that Kim Jordan has created and, in my view, promulgated throughout the industry through New Belgium Brewing regarding social responsibility, has helped make this industry the meaningful movement it is today. Steve Hindy’s journalism background has made him one of the storytellers of our industry, chronicling our history so that it can continue to get stronger. One of my early influencers was Jim Kennedy, one of our first distributors. He had a specialty distributorship called Admiralty Beverage in Portland and, together with his wife, Bobbi, he taught me about what great beer really was. It was his idea for us to lead with Black Butte Porter. And, many more.

Describe a memorable beer-drinking session you’ve had.
I have been lucky to have many memorable beer-drinking experiences. Most of those have been time and place related. Things like drinking beer at the Brewery Cantillon in Brussels, or out of the conditioning tank at Orval, or back in the cellar at Weltenburg, or … you name it. But probably the most memorable moments are with family and friends, on a mountain or a beach somewhere, or in some very old building. It is always the people there who make it special. It could be in my living room, with the right people!

What advice do you have for new breweries just starting out?
I’ve always tried to have the same advice: Focus on quality. If you think you will not have to dump beer, you’re wrong. If you are going to worry about dumping beer, don’t get into the business. Also, I typically ask what their individual perspective is on the market and on their beer. … If they truly have a personal perspective they really want to exercise, then they usually will get a positive response from me and have something to offer the market that gives them a chance at success. ■ 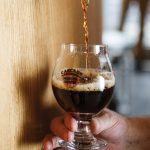 Previous: Lightning in a Barrel: Art Larrance, Ron Gansberg and the Origins of Cascade Brewing 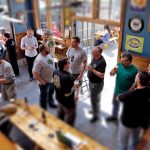