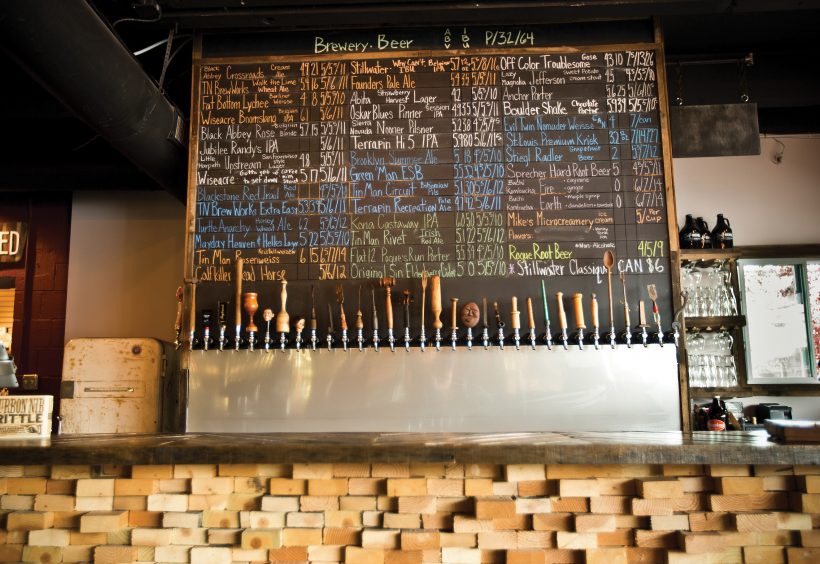 Like a lot of beer-centric establishments in the Southeast, Nashville’s Craft Brewed happened because it had to happen. “We started out of necessity,” founder Chip DeVier says. “Nashville’s beer scene was beginning to bud, and finding good beer to go was a challenge. At Craft Brewed, tasting has been a key component since day one.”

The result is a 4,500-square-foot bottle shop and bar serving up a well curated mix of the best stuff available in The Volunteer State. That means its 45 taps scrawled on a colorful chalkboard sport Nashvillians like Blackstone, Jackalope, Fat Bottom and Yazoo alongside mainstays like Stone Enjoy By and New Belgium La Folie. Patrons order pints at a rustic bar stacked atop scrap two-by-four wood from DeVier’s previous life remodeling houses, then enjoy their brew while perusing “too many bottles to count,” throwing darts or picking out base malts and specialty grains that they’ll use later to make their own beer.

Regulars pair their pints with wings from Thunderbird, a smoked chicken food truck, on the 50-seat front porch, where—if timed right—drinkers can catch a free fiddle concert from the violin shop next door. Bartender Kyle Whigham says all of those characteristics are part of Craft Brewed’s goal of being “the craft beer store and bar of Nashville.” Tellingly, they’re attracting all kinds so far. “We have the beer geeks and we have people who say ‘IP-what?’,” he says. “People from all walks of life—craft beer virgins who come to us on their 21st birthdays, businessmen, college kids, retired bounty hunters, world class ballroom dancers, four-legged friends and everything in between.”

One of those people is Walker Shell, a 32-year-old healthcare IT consultant who lives about a mile away. He visits several times a week, and once bought Craft Brewed a new Cards Against Humanity set when the original was stolen. (They now require an ID for collateral if you wanna play.) He celebrated his last birthday there. When he went to Hunahpu’s Day in Florida, he came back with a bottle for the store. It’s that kind of place.

“Nashville has never really had a good way to get craft beer,” Shell says. “Nor did we really have a great selection. We had a small handful of local breweries, but no easy way to get their beer. Yazoo bottled, but otherwise, it was on tap in a bar. Our beer laws also [aren’t] the friendliest. Liquor stores had a selection, but it was usually a cooler, in the back, with less options than I have in my fridge at home. Craft Brewed changed that.”

Aside from beer and darts, it’s the people that really matter at Craft Brewed—those folks who show up every week with games and beers as presents. DeVier’s got high hopes for the future.

“We are a destination, but we’re also a neighborhood hang,” he says, noting that in barely two years, there have already been several wedding proposals. “It’s pretty damn awesome that someone thinks highly enough of your establishment to have one of their biggest life experiences here. We have yet to host a wedding, but I’m sure it’ll happen soon!” ■ 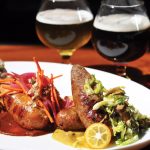 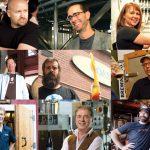