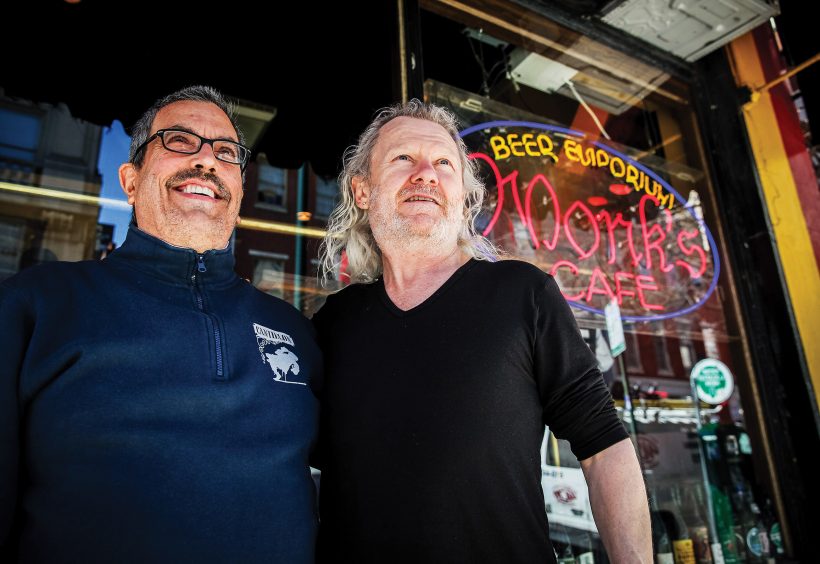 Peters (left) and his business partner, Fergie Carey, in front of Monk's.

It wasn’t that long ago that Tom Peters was revving up to impress Michael Jackson by describing the yeast profile of a Cantillon Gueuze. Instead, Jackson turned the conversation to the Van Roy family. “That is when I realized that I would never truly understand any beer until I visited the brewery, and shared a meal and a beer with the brewer,” says Peters. We might not be able to see the cobwebs at Cantillon, but Peters has made sure we can still experience authentic Belgian beer culture at his bar, Monk’s Café in Philadelphia. His employee education program, Monk’s-exclusive beers, and commitment to excellence have won him a semifinalist slot for a 2015 James Beard award.

Tell me about the first time you had a Belgian beer.
I enjoyed my first Duvel way back in 1984, by total happenstance. My girlfriend and I were heading to Paris, but our $99-each-way flight landed in Brussels. So we took the train into Brussels to see the famed Grand Place and to spend a couple of hours wandering the city. … We were thirsty, so we stopped for a quick beer. I ordered a Heineken since I heard that it tasted so much better in Europe. I whispered to Marlene that the beer “sucked just like it does in America.” The bartender overheard my comment and poured a Duvel for me. Then came an Orval, then a Chimay blue cap. I discovered that someone stole my legs when I tried to walk. We changed our plans and stayed in Brussels for a few days. That trip and those beers forever changed my life.

How do you feel about being a Beard semifinalist?
Firstly, I think the entire beer community should be stoked that the James Beard Foundation has finally recognized beer for what it really is … a beverage to pair with food. Secondly, I feel honored. … I was so proud that Garrett Oliver, all-around beer-and-food guy, won the award last year.

What are some changes you’ve observed in the industry in recent years?
We had to hand-sell these beers 30 years ago. We described the brewery, the family history, the style and the basic flavor profile. Now people come in with a list on their internet-connected device and just ask for the rarest beer we have. All they know is that a beer is rated as “the Best Beer in the World” or some other inane rating. The Best Beer in the World is always the one I have in my hand.

What are your favorite things to do when you visit Belgium?
Visiting museums and historic sites gives me a real feel for what each town experienced over the ages. I love the detail of a Jan van Eyck, the seemingly LSD-inspired paintings by Hieronymus Bosch, the regality of the Bruegel family, the Dadaist movement, etc. You can still grab a beer in the cafes they frequented. I visit flea markets to pick up trinkets and old beer tins.

Tell me a memorable story from one of your trips to Belgium.
Taking a group of about 20 of my best friends on a one-day bus tour. We visited Pierre Tilquin a year prior to releasing his first Gueuze—we were Pierre’s first visitors and he provided us with six barrel samples; then had lunch at 3 Fonteinen restaurant and had a private tour of the Lambic cellar with Armand and Lydie; then off to the Night of Great Thirst Lambic festival where we hung out with Frank Boon, Dirk Lindemans, Sidy and John Hanssens, and other Lambic luminaries.

What’s something most people don’t know about you?
That I realize that I don’t really know anything about beer yet. It’s the Grossmans, the Cilurzos, the Calagiones, the Tomme Arthurs who push the envelope in this country. It’s the Van Roy family, Yvan de Baets, Olivier Dedeycker who keep tradition alive in Belgium. ■ 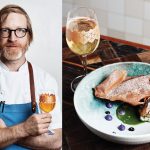 Previous: Another Place at the Table: As Top Restaurants Embrace Seasonal Ingredients and Local Cuisine, Can Beer Hold Its Own with Wine? 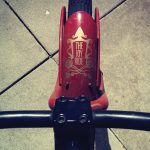