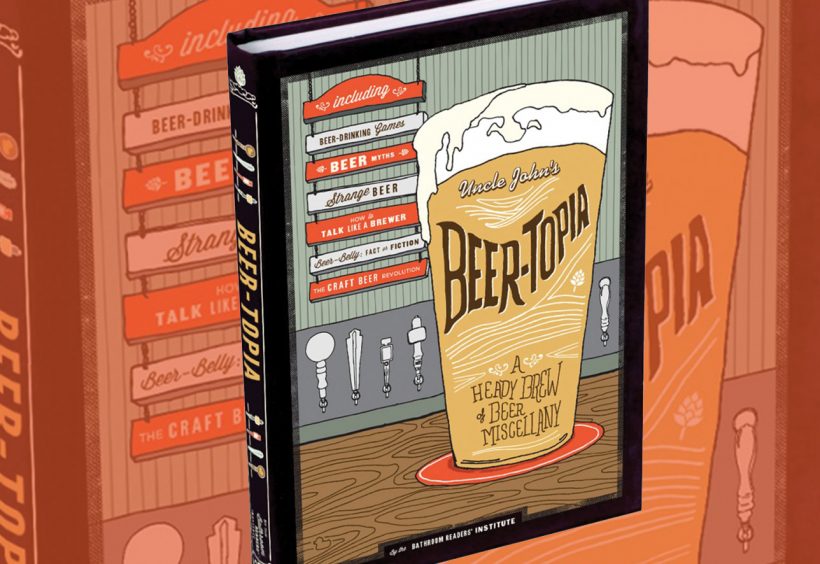 This book is marketed as a “bathroom reader,” but it would probably sell much better if the title didn’t kill its chances of being placed on bar tops, where it could salvage many an awkward happy hour. It’s clearly not for the geeks among us—the homebrew chapter is entitled “Make your own beer in two hours”—but buried in this novelty book are some legit factoids. (Example: New York was hop country before the Yakima Valley.) To Uncle John’s credit, even the basics, while simplified, meet a respectable standard (in the glossary, you’ll find “kräusening” along with “mash” and “wort”). The chapters are, well, trivial: the most expensive beers, funny beer names, bizarre laws. But trivia books have their place, whether it’s in the bathroom or the bar. Besides, it’s hard to knock a book that dedicates an entire chapter to André the Giant. ■ 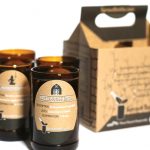 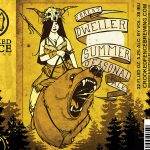