The Ales of Carlsberg 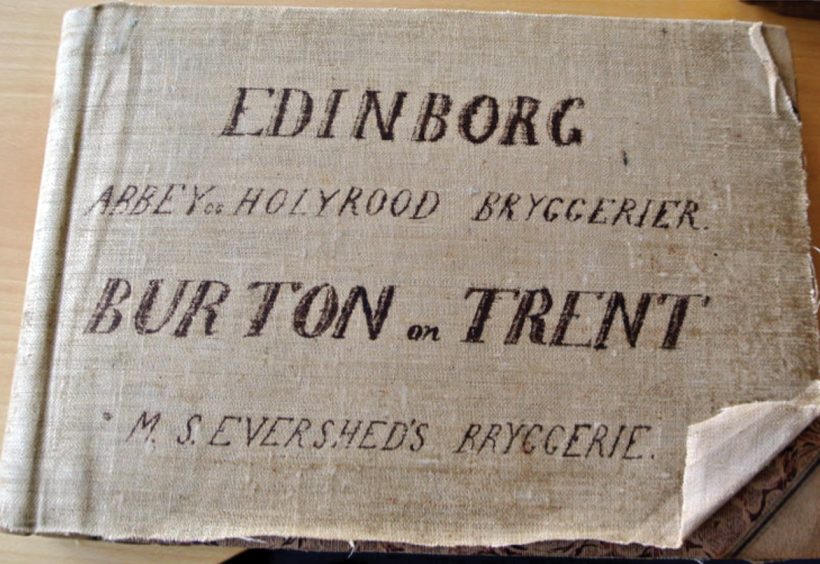 Mine can be an exciting life. I get to poke around in corners of breweries most never see. Their private archives in particular, where they keep records of past brews going back more than a hundred years.

Last month I was at Carlsberg in Copenhagen. I’d been in touch with their archivists, who had kindly allowed me access. I spent the day frantically photographing as many of their brewing records as possible.

The document that impressed and surprised me most was the first I looked at: the personal brewing book of Carl Jacobsen, son of Carlsberg founder J.C. Jacobsen (and the Carl in Carlsberg). It covers the time he spent in Britain in the late 1860s, when he apprenticed at William Younger in Edinburgh and Evershed in Burton. But most interestingly, it also covered the period immediately after his return.

Carl had clearly been impressed by what he’d seen on his travels and brought back an enthusiasm for British ales. So much enthusiasm that he started brewing ales alongside the lagers you would expect. And not just your fancy pants styles like Pale Ale and Double Stout, but also bread and butter Mild Ale. It took me a while to get my head around that. Carlsberg Mild Ale. Who would have expected that?

Carl’s fellow Danes don’t seem to have shared his love of ales. A few years after his return the only British-style beer in production was DBS, a Stout, though in Denmark it was often marketed as a Porter. It was still going strong in the 1930s. And its descendant—in the guise of Carlsberg Porter—is around today.

The entries for beers brewed in Denmark are, to say the least, a little odd. It’s a seemingly random mix of British and metric units. Sometimes the gravity is given in Balling, other times in SG, while the grain quantities are listed in both imperial quarters (approximately 336 pounds) and kilograms. Very confusing.

The set of ales could have come from a British brewery. And all are about the usual strength. Seeing as Jacobsen had just returned from the UK, that’s not such a big surprise. The fun bit is guessing which beers he based them on.

I’m also pretty sure both the Porter and Stout are based on William Younger beers. They have the same brewhouse names, for one thing: P and DBS. And they both have a high percentage of amber malt in the grist, though the Porter does have a slightly higher OG than Younger’s.

The Pale Ale, however, was clearly inspired by Evershed’s. No surprise there, as they were a Burton brewery specializing in that type of beer. Jacobsen even used their yeast to ferment his own Pale Ale.

Edinburgh left a big impression on Jacobsen. But it may have been mutual. Jacobsen used a combination of Kent and Saaz hops in his ales. And the funny thing is, during the same period he was at Younger they used large amounts of Saaz as well as English hops. Was that because of Jacobsen’s influence? I guess we’ll never know. It all goes to show that nothing is new in brewing. Not even international collaborations. 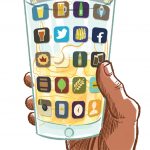 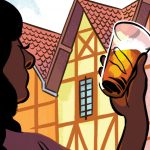