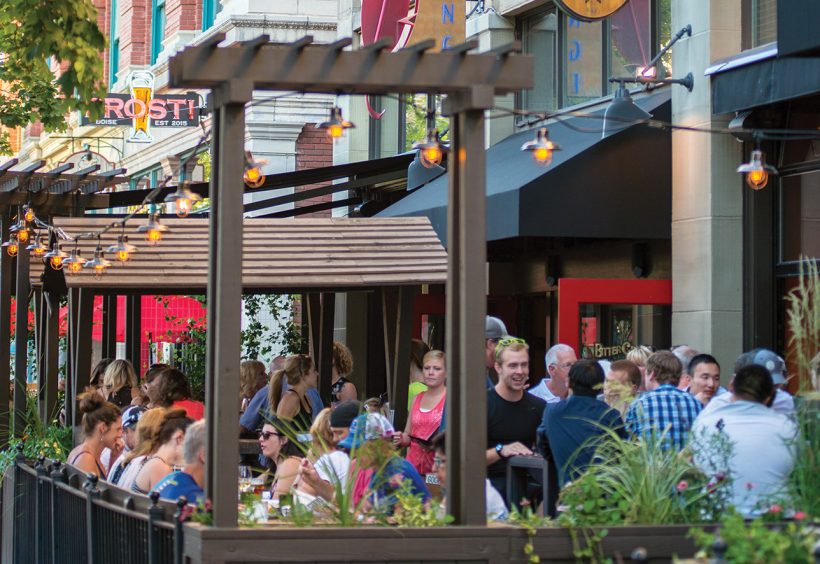 It wasn’t easy for Dave Krick to open Bittercreek Alehouse, but he knew he had to do it. Stepping away from a cozy corporate gig with Hewlett Packard was tough, for starters, but he also remembers buying brands like Cantillon and Fantôme during a time in the early 2000s when they were nearly impossible to sell in Idaho. But at least he had some tasty, exotic stuff to drink as he figured out how to make a successful bar.

Thankfully, he pushed forward with his vision, and was rewarded for it. With its basement-dark, modest interior, worn-wood furniture, a handful of televisions, and a charming, vine-covered porch, Bittercreek has seen some things in its 20 years. There was the time that Stone Brewing’s Greg Koch gave a speech while standing on the bar and then proceeded to crowdsurf off of it, for starters. But there are a lot of memories. So many, in fact, that regular Chad Brusse can’t even remember his first time in the place. The 46-year-old writer who lives about two miles from Bittercreek knows it was roughly 15 years ago, but that’s it.

“I grew up in Southern California,” he begins. “I know when I’d visit relatives who lived in Boise, we’d go to Bittercreek. Even back then, it was a prominent fixture of the craft beer and gastropub scene in Boise. Heck, they were doing excellent craft beer paired with gastropub-type food before either of those two things were even ‘things.’”

Beer buyer David Roberts says the clientele really runs the gamut, from craft newbies to folks who “post up at the bar and go on about how they tried Pliny the Younger.” It’s not easy to buy for a group like this, but he’s been doing it for the past two and a half years.

“My purchasing decisions are largely driven by balance, place and quality,” he says. “We feature what’s current in our local scene and try to present it at its best. At the same time, we are always rotating through a lot of Old World beers that are brewed in traditional methods unique to that beer culture. We use our best judgment to pour beers that we think are super good.”

Looking back on Bittercreek’s existence, Krick feels pretty lucky. Early on, his bar was a bit of a maverick in a state that didn’t know much about great beer. Now, he’s got different problems to deal with, but maybe they’re easier than the ones he faced a couple decades back.

“Our biggest challenge today is dealing with abundance,” Krick says. “Managing so many choices of good beer is a great problem. It’s a very good time to be in the beer business!” ■ 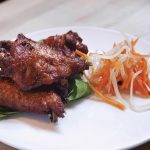 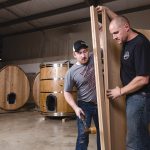