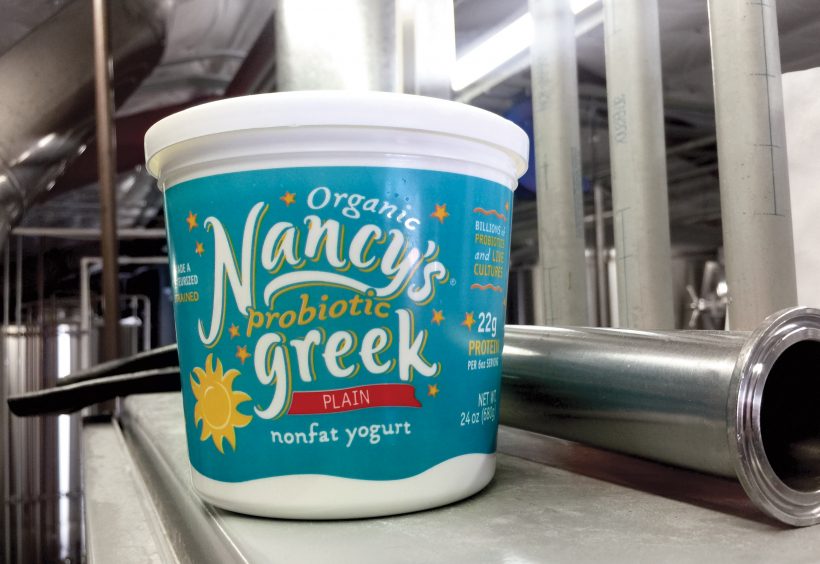 No one raises their eyebrows when black currants are used in a beer these days, but yogurt? To create the desired tartness and acidity in The Commons Brewery’s Biere Royale—a riff on the cassis-based Kir Royale cocktail—head brewer Sean Burke pitched tubs of the stuff. Specifically Nancy’s brand Greek yogurt. Burke is from Eugene, Ore., not far from the creamery’s location. Plus, it was in his fridge. Remarkably, the creation of that beer for the 2013 Portland Fruit Beer Festival is one the first uses of Lactobacillus found in unpasteurized yogurt to acidify beer. Instead of extensive aging in barrels inoculated with acid-producing bacteria, Burke went with a probiotic-rich dairy product.

“We knew we wanted to have a high amount of acidity,” said Burke at the time. “We took Nancy’s Greek yogurt and created a starter and soured in the kettle. Nancy’s has multiple strains of Lactobacillus… We mashed into the mash tun, lautered into the kettle, then soured the collected wort.”

To paraphrase the Bee Gees, The Commons started a joke, which started the whole beer world souring. Except it’s not a joke, it’s an incredibly cheap and effective method for giving beer some of the tart flavors that are increasingly desirable.

Fermentation and dairy date back millennia; it’s difficult to keep milk from fermenting, which we tend to call spoiling. Sour milks such as kefir are popular across Europe. In Central Asia, kumis—fermented mare’s milk—is treasured. Leben in the Middle East and maas in South Africa are dietary staples. But there’s no ancient heritage at play in Portland.

Just two years later, the number of beers kettle soured with yogurt at the annual Fruit Beer Fest has approached double digits. “When we first tried it two years ago,” says Burke today, “I never thought it would get this out of hand.”

And pitching yogurt has begun to spread beyond Portland. Fort George Brewery on Oregon’s north coast and Oakshire Brewing in the Willamette Valley have tried it—not that casual imbibers pondered the souring agent in Oakshire’s Sun Made Berliner Weisse, since the star ingredient is cucumbers.

Another ardent yogurt user is Gigantic Brewing’s Ben Love, whose Ume Umai, made with black rice and plums, is the latest in a series of four yogurt-soured beers. Love has good reason to continue sourcing the cultured creamy concoction, too: cost. To impart the desired tartness, he says “it’s either two tubs [of yogurt] per 15 barrels of beer or spend [more] money on something we’d need to grow up” from a commercial yeast lab.

Plus, the process occurs in mere days, so it’s more expeditious than barrel aging, and results in a more predictable outcome than a sour mashing technique. The primary objective is sustained temperature control to achieve the desired pH acidity level in the wort before the boil, something that’s accomplished more easily by pitching yogurt. Furthermore says Love, “Lacto that comes in yogurt [is] just a really clean tartness.”

It’s reasonable to expect more breweries to experiment with the method after Love, Burke and Ben Edmunds of Breakside Brewery gave a presentation on kettle souring during the 2015 Craft Brewers Conference in Portland. “I definitely heard people saying they were going to try it after we gave our CBC talk,” says Love, mentioning inquisitive brewers from St. Louis to Portland, Maine, and British Columbia.

“Kettle souring is definitely gonna catch on,” Love presages. Perhaps the only question moving forward for brewers who’ll yogurt is: regular or nonfat? ■ 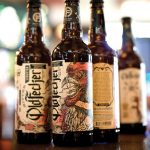 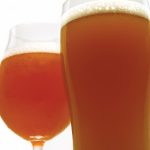