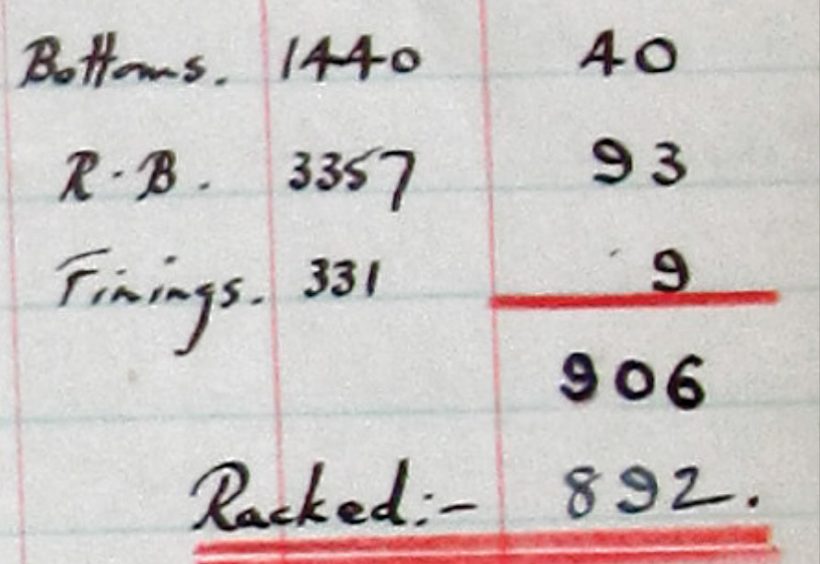 The name Watney conjures up very different emotions either side of the Atlantic. Many North Americans nurture fond memories of Red Barrel as a quality import. Brits my age mostly harbor a lingering contempt. But what’s the truth about Watney’s beer? Was it really that bad?

For a long time, I thought I’d never know the full tale since Watney’s brewing records haven’t been preserved. It turns out that isn’t quite the end of the story. Like all of Britain’s Big Six breweries, Watney bought and operated several others, usually degrading their beers to such muck that locals were relieved when their mash tuns finally fell silent. One such brewery was Ushers of Trowbridge, located in southwest England. Ushers records have been preserved. In them are its full range of beers and several Watney brands. Finally, a chance to see how Watney really brewed.

I’ve seen thousands of brewing records from several countries, but these were the first to shock me. And the first where I haven’t thought, “I’d really like to try that beer.” CAMRA was right to tell readers to “avoid like the plague” in the first Good Beer Guide. Because Watney’s products were up to 20 percent muck: beer returned from pubs, sludgy stuff from the bottom of tanks and other crap lying around the brewery.

I have to admit to little personal acquaintance with their ales, having taken CAMRA’s advice to heart. There’s only one beer bearing their name I can recall drinking: Stag Bitter, a rather half-hearted attempt at cask in the 1980s. It wasn’t great. A second document confirms that mixing in crap wasn’t just a one-off. Ironically, it’s called the “Watney Quality Control Manual.” Here’s what it has to say about mixing slops, “breakings” in their parlance, into Cream Label Stout: The manual goes into greater detail for Watneys Brown Ale:

“After declaration, there is a two hour stand before the sterilised and filtered breakings (average O.G. 1034.5º, acidity less than 0.15%, calculated as acetic acid) are chilled into SB/MV. The proportion of breakings added to Watneys Brown Ale should not exceed 10% of the total collected in SB/MV.”

Think 8–10 percent old rubbish is bad? The reality seems to have been considerably worse. The brewing log I have for Watneys Brown Ale (see photo) has 734 barrels of fresh beer and 172 barrels of other stuff. I make that more like 19 percent of the total.

An acidity level of up to 0.15 percent of the “breakings” is a sure sign that it contained a lot of ullage. Beer as sent out wouldn’t usually have had an acid content of more than 0.07 percent, as you can see in the table. Which is why they sterilized it before mixing it with fresh beer.

According to page 43 of the “Brewing Trade Review” published in 1950, the company saw themselves rather differently than CAMRA:

“In many other respects ‘Watney’s’ conforms to the pattern of the most progressive undertakings. . . . It has kept abreast of the modern methods of scientific investigation; there is close co-operation between brewing room and laboratory (the brewery claims to be the first in London to have a chemist on the staff). The firm’s publicity is marked by freshness and vivacity even in an industry whose advertising is second to none in brilliance and originality.”

The last sentence reveals how they could get away with selling such rubbish beer: clever advertising. But that couldn’t—and didn’t—work forever. ■ 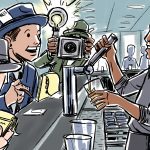 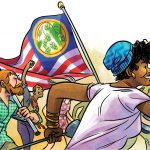