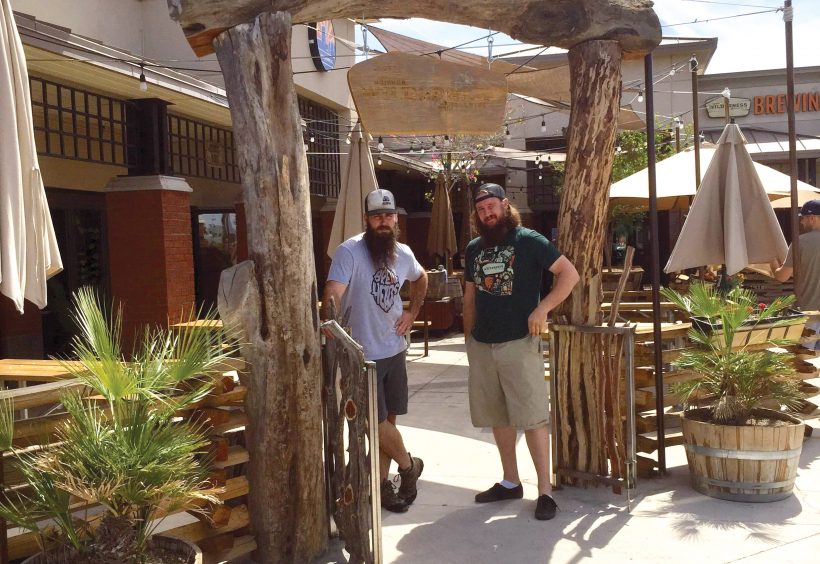 Jonathan Buford launched Arizona Wilderness Brewing Company as a strictly local venture. He wanted to help advance Arizona’s beer-drinking culture, and give Phoenix-area craft enthusiasts something to call their own. In doing so, Arizona Wilderness has managed to carve out a national profile, despite not distributing outside Phoenix. Part of this is thanks to the internet. But, Buford says, it’s also partly because folks like Charlie Papazian, John Palmer and Sam Calagione have invited a whole generation of brewers to stand on their shoulders. “Brewing is approachable now because the people who came before us left so much knowledge,” he says. “It isn’t the Mount Everest that it was once.”

1. Study the classics
Buford came to love beer by drinking Sierra Nevada Pale Ale. He is now known for making fruited Saisons, wild American ales and modern IPAs. Hardly any brewers were chasing those things when Sierra pioneered American Pale Ale, or when Buford discovered the stuff a couple decades later. But for Buford, Sierra Nevada’s Pale is still the mother ship. “It was revolutionary, it’s the complete package,” he says. And it remains a testament to the fact that, even amid drinkers’ rapidly shifting tastes, true classics have staying power.

2. Build something
Arizona Wilderness exists, Buford says, because he’s at least as much business-driven as he is beer-driven. “I love the idea of being an entrepreneur,” he says. Before he got hooked on brewing, he had launched a window-washing company. Later, once he’d discovered homebrewing, he’d be out on jobs, listening to brewing podcasts and making recipe notes in his truck. He decided to combine beer and entrepreneurship after watching Dogfish Head’s Calagione on TV. Arizona Wilderness wasn’t the enormous leap it could have been, he says, because “I’d been balancing a budget. I’d taken that bold step of starting your own business.”

3. Taste like home
“Our beer is more inspiration-driven than it is science-driven,” Buford says. “Not that we don’t love lab work. But Arizona is part of who we are.” Buford and his crew try to make beers that distinctly embody their home state. Sometimes it’s through the use of local ingredients, or a house wild yeast blend. Other times, it’s the ethos of state shining through. “I can admit that we need a globalized beer market, and I love all the things we get from the Shelton Brothers, or in London or Copenhagen,” Buford says. “But our beer represents Arizona. It’s, ‘here’s a taste of Arizona,’ versus, ‘here’s this beer we make.’”

4. Don’t overthink
Arizona Wilderness sells almost all of its beer at its brewpub and tasting room. It’s been a lot easier than maintaining a distribution network, and selling directly to customers has helped finance the brewery’s rapid expansion. Buford’s distribution philosophy stems from a chance meeting he had with David Walker of Firestone Walker. “I asked him, tell me about your meetings, when do you sit down with your team? And he said, ‘You know, we’re not that organized, every day’s a new day.’ […] It just clicked—not to be so serious.”

5. Keep Phoenix from getting weird
Arizona Wilderness beers fall into four categories: English and American pub Ales, monastic Belgians, free-wheeling Saisons, and barrel-aged Wild Ales. Working within those four buckets allows customers to dig into a variety of styles while still having clear expectations about what they’re ordering. Farmhouse ales run local fruits and vegetables through riffs on a Saison base recipe, whereas anything fermented with Westmalle yeast will be a classic Belgian style. One thing’s constant, though. “It’s an IPA-driven world still, and when we take the IPAs off,” Buford says, “people get weird. So we keep the IPAs on.”

6. Lay down a base
“I was so adamant about not having a flagship ale,” Buford says, by way of introducing Refuge IPA, his flagship. He’s been honing the beer—an approachable West Coaster—since his homebrew days. The beer is a delivery vehicle for Simcoe, Centennial, Columbus and whole cone Cascade hops. But when discussing the recipe, Buford talks a lot more about proper water chemistry and finding a really killer base malt than he talks about the hops themselves. That’s because if the pieces aren’t in place to let those hops sing, they won’t.

7. Sink roots
Buford believes deeply in the local food movement. He contracts acreage at nearby urban farm Agritopia, where 1,000 hop plants grow under the Arizona sun. He brews with local grains, nuts, peaches, spruce tips and honey. He waxes poetic about his state’s citrus crops, and he has plans for a smoked apple Gose later this year. Buford and his crew also harvest their fruit themselves. Afterward, they layer these adjuncts in at several different brewing stages—in the whirlpool, in the hop back, during and after fermentation—to build up complex layers of sugars and aromatic oils. “Our philosophy is, if you can use these things in numerous places, you should.”

8. Play small ball
Buford recalls a particularly abusive Craft Brewers Conference when a parade of Triple IPAs and Barleywines wracked his liver. That’s when he met Even Keel, Ballast Point’s session IPA. “We were blown away,” he recalls. On the way home, the Arizona Wilderness brewers stopped at Alpine Beer Company, where they were floored by the combination of Nelson Sauvin hops and rye malt. Lil Gye Rye, Arizona Wilderness’ session IPA, pays homage to those two experiences. “The rye spiciness goes so well with the earthy Nelsons, and then we back it up with the Fruit Loop character of Centennials,” he says. “It displays hops in ways that Double IPAs can’t. Plus, you can have four of them and enjoy the flavors.”

9. Go wild
The barrel program at Arizona Wilderness is a testing ground for all kinds of wild experiments, from a Saison brewed with shagbark syrup, Simcoe and Citra, to a pecan Bière de Garde that put the brewery’s house bugs side-by-side with Jester King’s native Texas yeast. Buford has high hopes for Danish Redneck, a collaboration with the Danish brewers To Øl that was inoculated with wild yeast on the top of a mountain. “It’s all about that terroir we’re reaching for,” Buford says. “It tastes like crap right now. It’s ropey. It’s real disgusting. That means we’re making good beer. It’ll clean up.” ■ 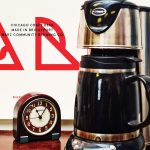 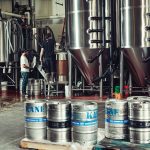