The Beer Hall of Shame, Gruits and Preservatives 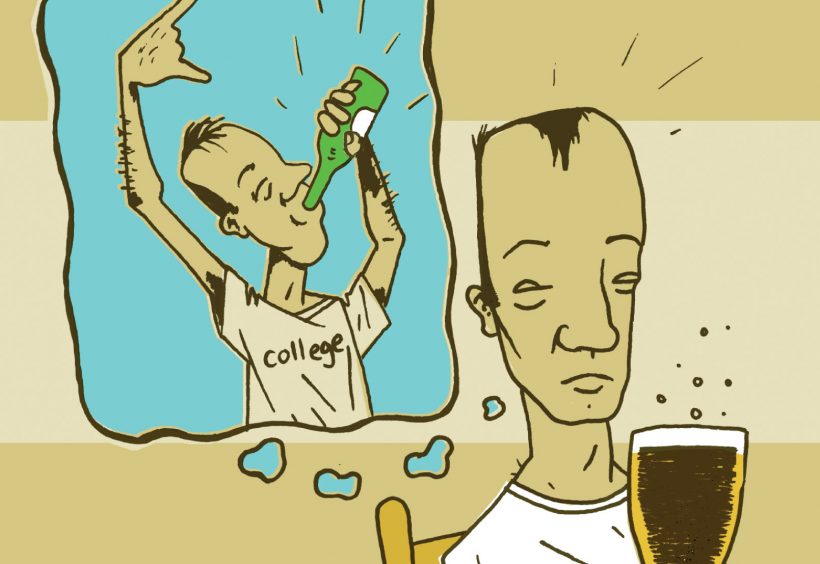 I thought the Beer Hall of Fame was to be built in Cincinnati some time ago, but can’t find anything on it now. Do you know if there are still plans to build a Beer Hall Of Fame in the US or has that idea just disappeared? Thanks. –Rick in Ohio

I thought the same thing, so I decided to look it up. Bear with me, as there was a lot of bullshit to filter through. OK, back in 2004, Joe Gardenghi of Leisure Technician LLC—the people who brought us the failed US Beer Drinking Team, Beer Radio and Beer Television—got a lot of press for their “Beer Hall of Fame” idea through a campaign to pick a home for the thing. Cincinnati was eventually picked, and the project became a joint venture with Cincinnati entrepreneur Randall Herbst of Visions Implementation Group, who wanted to revitalize the Tower Place Mall. To the surprise of many beer geeks, the roughly $20 million project wasn’t going to be a beer museum, but a 75,000-square-foot entertainment complex anchored by a food court with upwards of seven international restaurants, plus a 35,000-square-foot space for cooking, homebrewing instruction, and microbrewing—including the “Nation’s Micro Brewery,” with a ridiculous capacity of 700,000 barrels per year.

In 2005, press releases from Leisure Technician made mention of its opening in September 2006, later changing it to May 2007. Here we are now in July 2007, and the Beer Hall of Fame hasn’t opened or even been mentioned in any news or press release items since 2005.

I did, however, find a Florida paper quoting Gardenghi in 2004 as saying, “It started off as a joke,” when asked about how they started the US Beer Drinking Team.

I think that says it all.

Does anyone besides the Scots brew gruit beer/ale anymore? –Stuart in California

Actually, in my experience, I’d have to say that there are more American brewers—especially at the brewpub level—brewing gruit-style beers (brewed with a mixture of herbs) than the Scots, or even all of the UK. I could be wrong, but at least from an import perception, there’s very little gruit export to the US or talk from the UK. On a side note, go out and buy a copy of Sacred and Herbal Healing Beers by Stephen Harrod Buhner. It’s inspired quite a few American brewers to explore ancient beer styles over recent years.

I understand dry hopping acting as a natural preservative, but where does the higher alcohol level come from? Cheers! –Stevens in New Jersey

Actually, hops in general act as a natural preservative. Alcohol is a by-product of yeast and also acts as a natural preservative. How are higher alcohol levels achieved? Short version: by giving the yeast more food—fermentable malts and sugars—and time to convert them to alcohol. Some brewers will also use yeast fungi that have been trained to thrive in the chaos of high-alcohol environments, including yeast used in wine, mead and champagne making.

Hi. Maybe you can help me out. I’m trying to find a beer that I can enjoy. When I was in college, I drank beer for a year with no real problems. Now I can’t stand the taste of it. I get mostly mixed drinks when I go out, but it gets really expensive. I want to start with beer again, but don’t know much about it. What’s a good beer to get me back on the horse? –Mike in Virginia

I can only assume that you consumed copious amounts of pale lagers while in college. By and large, they all taste very similar and might be the cause for your burned-out palate. You need some flavor! My recommendation is to start re-whetting your palate with some American Pale Ales, Belgian Witbiers and German Pilsners. All three of these styles are “light” on the palate but packed with more than enough flavor to get you excited about beer again. If you like them, start branching out into darker, more robust offerings. Enjoy the journey! ■ 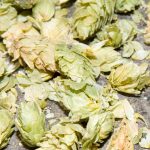 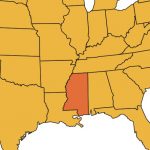