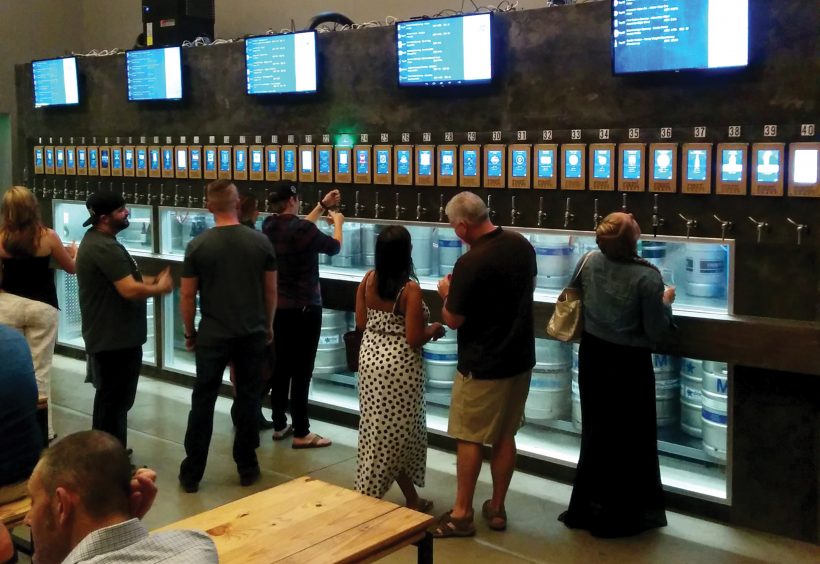 Patrons pour their own beers at First Draft in Colorado.

First Draft, a 40-tap bar in Denver, opened its doors to crowds in late July without a single bartender. Instead, patrons pour their own drinks with iPourIt, a self-service system for serving beer (or any line-dispensed beverage) by the ounce.

Mark Slattery, First Draft’s owner, says the iPourIt system sets his bar apart from peers and makes the tap list more approachable. “With tons of choices on [tap] it can be overwhelming,” he says. “At First Draft, people feel like they’ve been given a chance to sample before going in for a larger pour.”

The system scans a patron’s license to verify age, assigning a unique ID number. After starting a tab, an RFID-enabled wristband tracks pours by the ounce. When the patron hits a predetermined number of ounces access is paused; they must find a staff member to resume pouring.

The systems range from about $8,000 for six taps to over $36,000 for 40. Chicago-area company Pour My Beer offers a similar self-service wall product as well as the more familiar tabletop taps.

“During high-volume times the table tap systems can really expedite service by removing some of the beverages that need to be made for table guests,” says Adolfo Calderon, corporate mixologist at Dine|Amic Group, which owns Chicago bars and restaurants with Pour My Beer units.

Both systems also provide bars with demographic data on their customers, and give patrons the ability to revisit beers they’ve tried in the past through a phone app. Critics feel bartender interaction is a crucial part of the beer drinking experience, but self-service bar owners say the product actually frees up their “beer hosts” to spend more time interacting with patrons rather than pouring drafts and ringing up orders.

Either way, the popularity of self-serve taps is increasing. Over 350,000 unique patrons have used the more than 450 iPourIt taps across the US, while more than 200 locations across the globe currently use Pour My Beer systems. ■ 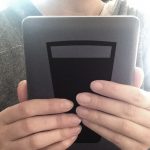 Previous: Are We Having Fun Yet? 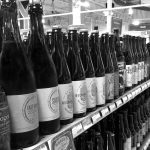