Top of the World: Peruvian Beer Comes Down From the Mountain 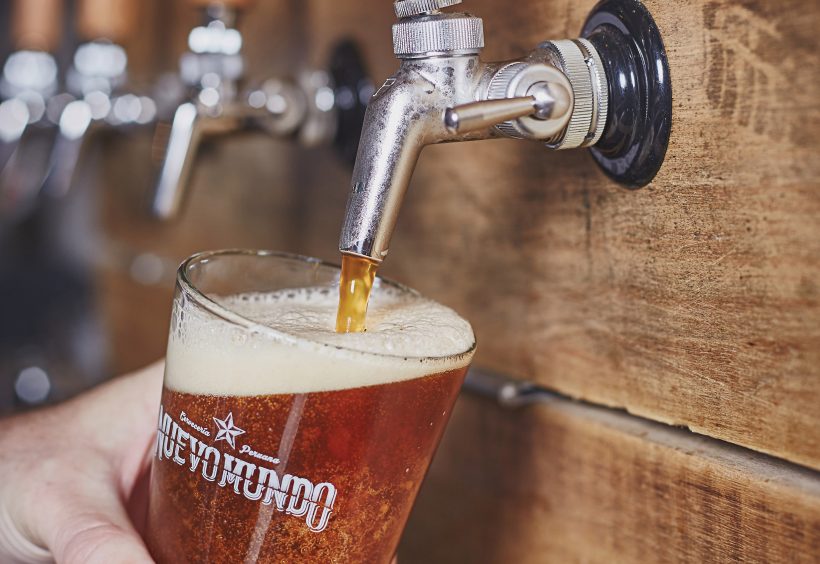 For years the only beers you could find in Peru were mass-produced lagers like Cuzqueña, Pilsen or their regional variations, which are all produced by a single conglomerate owned by SABMiller. Yet, with a vibrant gastronomic heritage and a history of artisanal distilling with pisco, it was only a matter of time before interest in beer took off.

And as the South American culinary scene continues to progress at an astounding rate, its craft brewing scene has begun to catch up. It started in countries like Chile and Brazil, which have cities and regions with strong histories of German immigration. Moving beyond the Reinheitsgebot, brewers began experimenting with hoppy West Coast-style ales and Barleywines, even dabbling with merlot yeast or using piñones, the seeds of the monkey puzzle tree. Now Peru has joined the fray, too.

In 2011, brewery Sierra Andina appeared first, propelled by a steady stream of international climbers to its mountain town of Huaraz. Then in Lima, popular bars and restaurants like Cañas y Tapas and Mayta gave artisanal brewers a sales outlet and a reason to increase production.

“People were tired of always drinking the same beers available locally, which are all industrial lagers of 5-percent alcohol, very clear, with little flavor or aroma,” says Ignacio Schwalb of Lima’s Cervecería Barbarian, another pioneer. “We have grown from a few brewers to more than 50 today,” he adds. “In the case of Barbarian, it has been roughly two years since we began bottling our beer. We have gone from producing 800 liters per month to more than 10,000 liters per month and more than 300 points of sale.”

“I hope it’s the beginning of the development of very strong craft breweries in Peru, where each production is of better quality,” says Muñoz.

Beyond Lima, where more than a dozen small breweries have opened in the past two years alone, artisanal breweries are launching around the country, from Cervecería del Valle in Cuzco to Grateful Brewing in Arequipa. And while craft brewing in Peru is still in its infancy, tempting few people to hop on a plane just for a taste, several of the more established breweries are entering the US market, following the trail of numerous forward-thinking Peruvian restaurants that have recently opened.

In Williamsburg, Brooklyn, it’s no surprise that new restaurant Llama Inn opted to carry beers from Peruvian craft breweries along with Cuzqueña, which has long been available in the states. But to bring in bottles from Cumbres, Barbarian and Nuevo Mundo, it needed the help of Ethnica Foods, an importer that was already sourcing Peruvian beer for a restaurant in Washington DC called China Chilcano.

“The craft beer movement is relatively new in Peru,” says chef Erik Ramirez, a veteran of Eleven Madison Park. “To be able to be a part of that and showcase the beers at Llama Inn is pretty in line with what we are trying to do. We want to do something new, get out of the perception of what people typically think of Peruvian food, and the same goes for the beer.” ■ 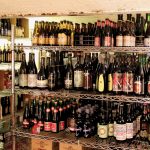 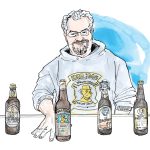