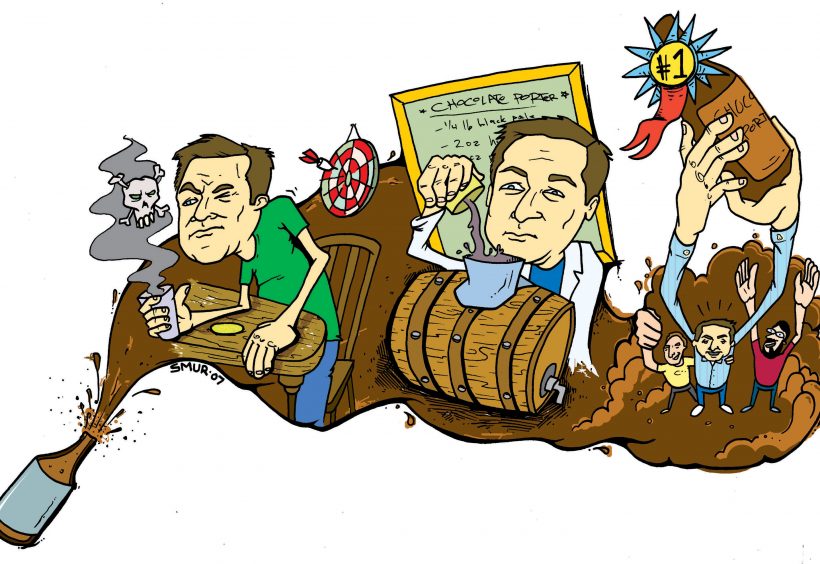 Every human endeavor has that one person so preternaturally talented, they make everyone look like flop-sweat-coated rank amateurs. In the world of homebrewing, that prodigy is Jamil Zainasheff. He has twice won the AHA’s Ninkasi Award and Sierra Nevada’s California Homebrewer of the Year, and he just won his third “Hashiell Dammet” trophy for the Mayfaire competition—a feat matched only by Rogue Brewing’s John Maier. Thankfully, unlike myriad top-rated performers, Zainasheff isn’t interested in hogging the glory; instead, he gleefully spends hours every day helping his fellow brewers, freely sharing his brewing philosophy and knowledge.

His adventures in brewing began in 1998 when his neighbor shared a home brew over the fence. Zainasheff was thunderstruck by the idea of brewing his own. His wife, remembering his enthusiasm, sealed their fate with a Christmas gift, a Mr. Beer. Less than satisfied with his initial efforts, he rapaciously devoured brewing knowledge, starting with Charlie Papazian’s classic, The Complete Joy of Homebrewing.

In the course of his studies, Zainasheff discovered the Beer Judge Certification Program (BJCP) and its world of rigorous style guidelines. Wanting independent feedback on the strength of his burgeoning skills, he chanced entering his first competition with a favored creation, Chocolate Hazelnut Porter. The excellent beer merited a third-place finish, but more importantly, a sheaf of unbiased judge’s notes. Taking their advice, Zainasheff tweaked the recipe and won gold the following year. The feedback, a great tool for improving his brewing, set the hook on his competing ways.

Where many of us drunkenly stroll through our favorite styles, Zainasheff set a goal to brew and perfect every BJCP-recognized style. Designing a new brew started with a close study of the guidelines, sampling commercial examples, researching other recipes, and poring over tomes like Designing Great Beers. Consulting competition results and judge’s notes, he refined the recipes into his perfect take. It took close to two years of dedicated brewing to pull it off, but he now had a stable of tightly defined and award-winning beers.

To simplify and speed up his process, he grouped the recipes by yeast to take advantage of fresh yeast cakes, a habit he continues to this day. Generally, Zainasheff uses a single English (WLP002/1968), American (WLP001/1056), German (WLP830) and multiple Belgian strains for his beers. When available, Wyeast’s Roeselare Blend is key to his beloved Flemish Reds. This stable produces a groaning kegerator of favorite recipes, including his famous Scottish Ales and Schwarzbiers. It keeps him in the Ordinary/Special Bitters he drinks when he’s in the mood for having more than one, and in the DIPAs and Eisbocks for when he’s not.

Before you think only ambrosial nectar flows from Zainasheff ’s brewery, his wackiest beer to date was an attempt to make a novel fruit beer, matching the fruity notes of a target hop strain. Thus Pineapple IPA was born—an experiment so foul that he swears it will never be repeated.

Even this imperfect attempt demonstrates the tao of Zainasheff: “Brewing should be fun.” (Still, he claims to be a bit crazy; after all, he has a cold room, a laminar flow hood for yeast work and a spectrophotometer for analyzing color and bitterness levels.) Home brewers can take a lesson from his brewing experience simply by brewing often, learning the ingredients, entering competitions and paying attention to what others are telling them.

Spending four or more hours a day answering people’s questions is just the start for Zainasheff. He writes a column for Brew Your Own, focusing on brewing the usual and the obscure. His most high-profile effort to date came courtesy of fellow California Homebrewer of the Year, Jonathan Plise, who asked Zainasheff to be a guest host on The Brewing Network’s Sunday Show podcast (thebrewingnetwork.com). They concocted a show that has since become “The Jamil Show” or, as Zainasheff prefers, “The Monday Show.” Each hour-long episode covers a single style in depth. Now 40 episodes in, they show no signs of slowing down.

What’s next? Zainasheff has teamed up with John Palmer, author of the seminal How to Brew, to write Brewing Classic Styles. The book, due just in time for the GABF, presents award-winning recipes for 80 different BJCP beer styles. Featured in the book is his winning Zek Baltic Porter, named for his grandparents, who fought the Soviet state and fled Russia for fear of becoming gulag inmates (or “Zeks”). Rich and dense, this lager will keep you warm through the cold winter. Zainasheff has but one simple request: “Raise a pint and be sure to say something out loud that the Soviet communists would have hated, which is pretty much anything.” 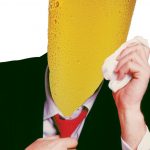 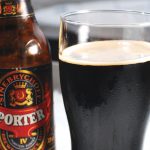