States Debate the Sale of Craft Beer at Farmers Markets 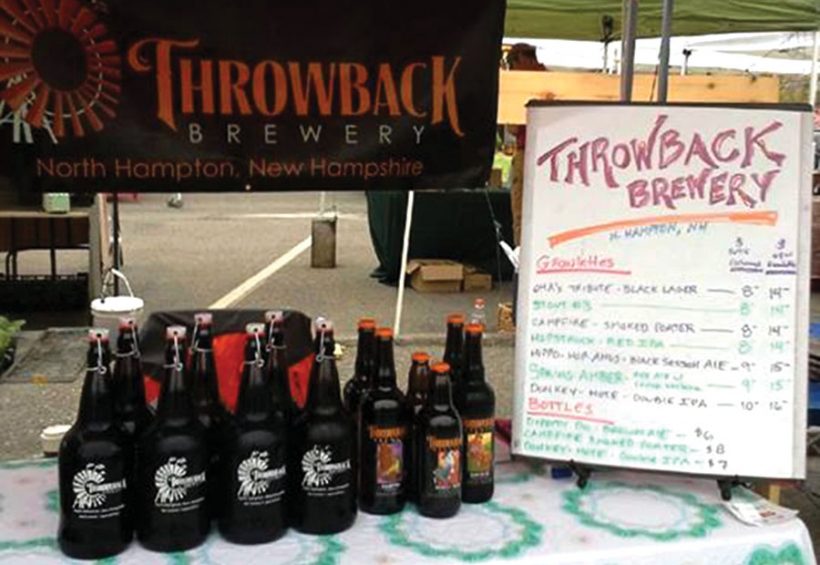 When a farmers market in Hyattsville, Md., needed more vendors, it reached out to Franklin’s Restaurant, Brewery & General Store to sell its popular craft beer. However, Maryland, like many states, has a law in place against self-distribution. So owner Mike Franklin contacted Maryland state Sen. Paul Pinsky.

“I knew that a number of microbreweries had been approached with this kind of thing,” Pinsky says. “People like the idea of supporting local in the community—whether that is bread and vegetables, or beer and wine.”

So Pinsky—along with Sen. Ronald Young—introduced a bill that would allow 1-ounce sampling and the sale of craft beer at farmers markets. After negotiating with distributors, the bill was passed this spring and goes into effect July 1.

As the popularity of craft beer rises, issues involving its availability at farmers markets have come up in state after state. Though many states already allow the tasting and sale of wine at these markets, the big obstacle for beer is the local beverage distributor.

“There has been concern from folks that this would be outside of the three-tier system,” says Michigan state Rep. Andy Schor, who has introduced a similar bill that is awaiting addition to the House agenda. “Some distributors and bars are not supportive.”

But, Schor argues, this bill would help smaller breweries that need this avenue to raise awareness for their brand. The concept has already worked well in states like New Hampshire, which, in 2012, passed House Bill 1172 allowing the sale of craft beer at farmers markets.

“It helps us connect with our most passionate consumers,” says Nicole Carrier, co-founder of Throwback Brewery, a vendor at Portsmouth Farmers’ Market. “It also helps us keep strong ties with the local farmers. In fact, some of our ideas have come from conversations with farmers at the market—like using fennel flowers or beets in our beer.” ■ 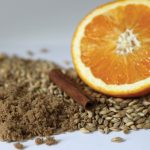 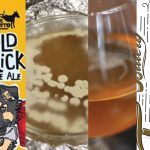