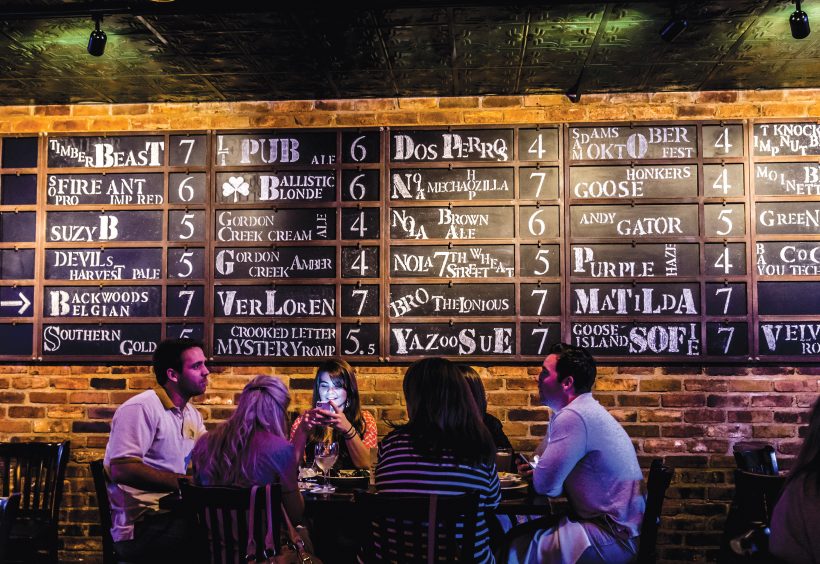 When Mahogany Bar opened in 1991, there wasn’t a neighborhood joint in Hattiesburg, Miss. “We filled that need quickly and have grown our business over the last quarter century,” says owner Robert St. John.

But when The Magnolia State’s ABV cap was raised from 6.2 to 10 percent in 2012, the trajectory of Mississippi’s beer culture changed dramatically. “I have been in this business for 35 years and nothing before or since has made that big of an impact on the restaurant or bar business in Mississippi,” St. John raves.

“[He] changed the Mahogany Bar, almost overnight, into a regional player,” St. John says. “He is, without question, the most knowledgeable person when it comes to beer, whiskey and wine in the state of Mississippi.”

“We didn’t want to just add more taps,” Frierson says. “We really wanted to do it right. For me, that meant curating the list on a daily basis and making sure the staff was truly educated.”

Troy Coll, a 31-year-old bottled water distributor who lives a half mile behind what he and other regulars call “The Hog,” loves the diversity of the people that gather on the courtyard and crowd the regal, wooden bar space every night. He remembers one evening in particular when the place was transformed into an old-school pizza parlor complete with classic arcade games.

“It was the release of Tallgrass Brewery’s Ethos IPA,” he says. “I drank a lot [of them], along with tons of pizza and Galaga. It was a blast.”

They’ve got more than beer, of course. Frierson says patrons are often surprised and impressed that Mahogany Bar stocks 200 bourbon and rye whiskies, features a house cocktail list and carries 1,000 wines. And they play vinyl records, too. But for Frierson, it’s the ever-growing beer knowledge among staff and patrons that sometimes still manages to surprise.

“A few times I’ve been going over the new beers on the list for the day, and have had bartenders interrupt me: ‘Dusty, we know what a Berliner Weisse is,’” he says. “Like I’m insulting them by telling them some common knowledge! I step back and think, wow, this is a whole different ball game. I am really proud of the time and effort they put into beer. It’s very rewarding to see that transition.” ■ 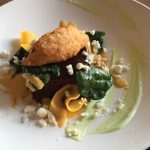 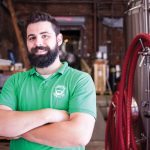