The Comic Book Story of Beer 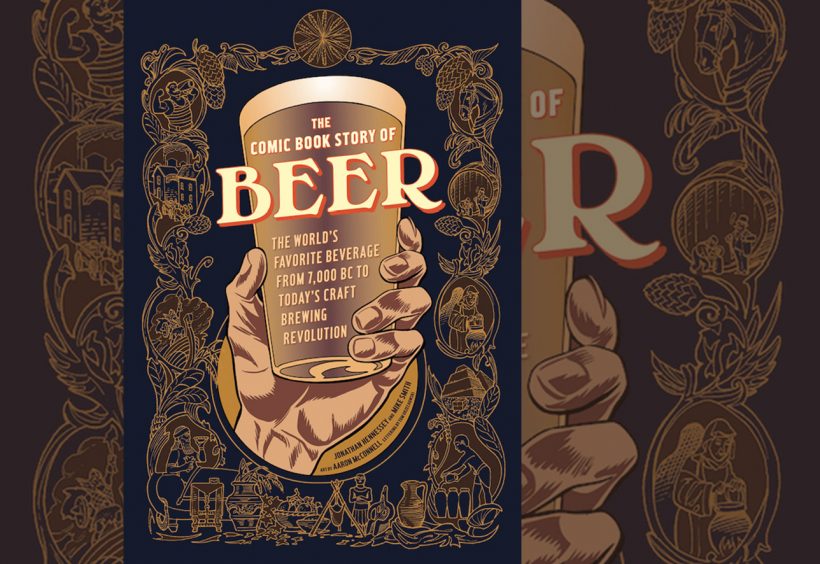 The centuries-old evolution of beer is a story best told through pictures. That was what the Comic Book Story creators believed, and this work of graphic non-fiction proves them right. It’s a tale of Egyptian goddesses and epic wars, terraced rice paddies and adobe houses, Grecian senators and American CEOs. The authors move swiftly across time and continents, dropping in on the scenes that advanced beer from accidentally fermented “gruel” to a contemporary cultural touchstone. Tattooed Lego men jackhammer starch blocks into sugars. A swordsman in Beowulf defends a beerhall from Grendel the dragon. Michael Jackson wanders into a street festival in The Netherlands and samples his first Trappist beer. The overlapping demographics of beer geeks and comic book fans is a no-brainer, but even readers who don’t get worked up over dramatic thunderbursts and sinuous ladies will enjoy experiencing what may be the best possible medium for telling the story of beer. ■ 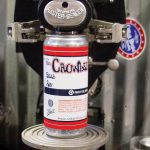 Previous: Is the Growler Getting Canned? 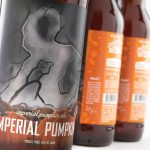