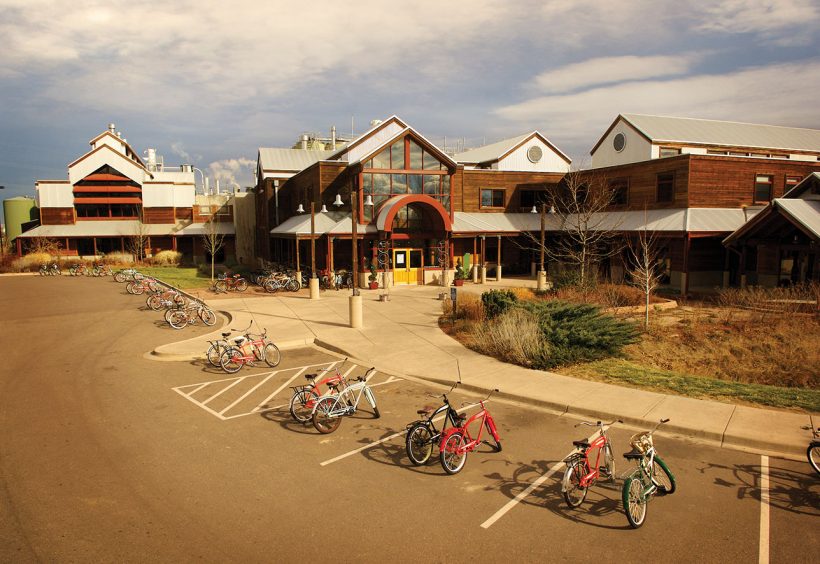 On July 30, New Belgium Brewing Company filed a Statement of Organization with the Federal Election Commission to establish its own Federal Political Action Committee (PAC). With this filing, the company increases its national political involvement.

Although the PAC only launched recently, the brewery has been working for months on a more direct political strategy, explains New Belgium government affairs emissary Andrew Lemley. His position, established in December, was followed soon after by the idea for a PAC. “Having someone in a government affairs role full-time helped lead to the development of the PAC, says Lemley. “Thinking about the whole advocacy realm we participate in, it seemed like a good component to add to our portfolio.”

According to Lemley, the influential policies frequently discussed by lawmakers stand to affect the way breweries could operate, so gaining face time with lawmakers is crucial. Among the most important of these policies are the environmental issues New Belgium remains passionate about. “In the highly regulated beer industry, we want to advocate for environmental policies that impact craft brewers, particularly regulation around clean water, accessible alternative transportation and clean alternative energy.”

Lemley also stresses that while the PAC is new, the causes the brewery supports will largely remain the same. “We are simply extending [the PAC] to causes or issues we’ve historically been involved in, so I wouldn’t expect anything new or different, in terms of advocacy from this effort, than what New Belgium has done historically.”

Various industry groups (including the National Brewers Association and The Beer Institute) have dealt in campaign finance and lobbying for several years. While New Belgium is the only small, independent brewery to have its own PAC, MolsonCoors, Anheuser-Busch InBev, and Constellation Brands also have PACs of their own. ■ 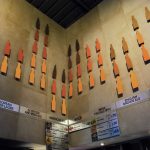 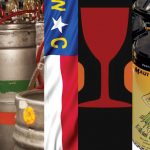