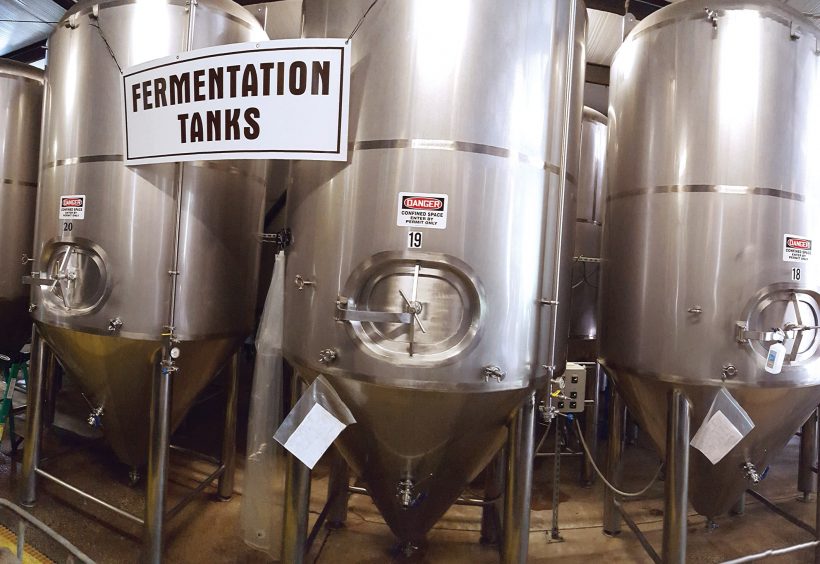 At the stroke of midnight on July 1, 2012, Lazy Magnolia began producing Timber Beast, an 8.9 percent Imperial Rye Pale Ale. At that very moment, a law went into effect that liftied Mississippi’s ABV cap on all beers produced and sold in the state from 6.25 to 10.1 percent. Timber Beast was also the first in the brewery’s Back Porch series, which includes beers higher in alcohol.

“Higher ABV beers are new to the Southeast, and we wanted to make sure that we were doing our part to educate consumers that these beers are meant to be consumed differently,” says Leslie Henderson, who founded the brewery with her husband Mark. “So we started by describing beers as Front Porch and Back Porch.”

Although Mississippi now has 10 breweries statewide, with several more in planning, Lazy Magnolia was the first packaging brewery to carry the torch for craft brewing, and did so for seven years under the previously restrictive state regulations.

Former sales manager Matt McKiernan remembers trying one of Lazy Magnolia’s beers just after it began distributing. “There was literally nothing like it in the market,” he recalls. “It was so real, such a great story and such a great beer.” McKiernan says that the brewery’s success was due “100 percent to Mark and Leslie and their philosophy that you reach out person by person and beer by beer.”

Leading the Way
The couple founded Lazy Magnolia in 2005 to bring better beer to their home state. “I love Mississippi and wanted to focus on how we could change the stereotypes so often associated with Mississippi. So this is one thing I can do to make life better in my state,” says Leslie Henderson. “It would have been much easier to leave and start any kind of business anywhere else. But how would I feel about that when I’m 80 and looking back? I didn’t want a career that only served myself.”

Mark Henderson admits the decision to found the state’s pioneering packaging brewery came with a touch of naiveté, though. “It was the confluence of a lot of things—we were young, we didn’t know any better and beer is easy to be passionate about.”

So the pair bought a 15-barrel brewhouse for pennies on the dollar (later adding a second 15-barrel brewhouse acquired from a business damaged by Hurricane Katrina) and got to work creating Mississippi’s first and only local beers. McKiernan recalls, “There was a massive amount of excitement around what Lazy Magnolia was doing. Mark and Leslie probably were working 20-hour days for most of the week. We had to let people know that we existed, with feet on the street, preaching the gospel of craft beer. No one had ever done that before.”

All this was in addition to building a brewery, bottling line, and keg line from scratch. And when it came to the division of labor, Mark Henderson, an electrical engineer with a master’s degree in control systems, took care of the brewery systems, while chemical engineer Leslie handled the brewing.

Sharing in Success
After learning the business the hard way, the Hendersons are happy to share their knowledge with local, upstart breweries. “We’ve had to learn some lessons—very difficult, very expensive, very painful lessons—along the way,” says Mark Henderson. “There’s no value in other people having to learn those lessons the same way. It’s not good for us, not good for them, not good for the industry.”

So in an effort to use excess capacity while mentoring and supporting other Southeastern breweries, Lazy Magnolia began contract brewing. When breweries approach them about the service, the first thing the Hendersons ask is, “How involved do you want to be?”

The answer clues them in on whether the client would be a good fit for contracting through Lazy Magnolia. “We want them very, very involved,” Leslie Henderson says. “Especially in the beginning. It’s their baby.”

Josh Erickson, founder of Louisiana’s 1.5-barrel Chafunkta Brewing, thinks of contracting through Lazy Magnolia as a “gypsy brewing” arrangement, since he works closely with the brewing team on recipe scaling, water analysis and fermentation temperature monitoring, in addition to being present for every brewing and bottling day.

“This is phase two of three for us,” Erickson says. “We’re actively working to expand into our own larger-scale facility, and Lazy Magnolia has provided us the opportunity we needed to grow.” The Lazy Magnolia team, he adds, has been extremely knowledgeable and accommodating. “They really want us to succeed,” he says. “It’s not just a job to do.”

Figuring It Out
But the brewery’s longevity can be a double-edged sword in terms of public perception. “One of our challenges is, people think, ‘Oh Lazy Magnolia, you guys are old, you’ve been around forever, we’re going to give this tap to the new guy,’” says marketing director Michelle Davidson.

New challenges come with growth, and Mark Henderson emphasizes that running a brewery is a continuous learning experience. “It’s been 10 years, and we’re just getting it figured out. Kind of.”

In September, the Hendersons debuted a new mead line called Mississippi Nectar with Blueberry Mead and plan to expand production in the next 10 years. It’s made using Mississippi honey, fruit and the first locally available wine grapes. “We spent a year doing nothing but parameter studies on yeast,” says Mark Henderson. “They’re not mead yeasts. We’re doing more on the dry side of meads, rather than the sweet side, because we’re beer people, fundamentally.”

As Lazy Magnolia continues to push the boundaries in Mississippi, its founders are aware of their role in the state’s continued craft beer boom. “We’ve changed history. We’ve created an industry. It’s bigger than just a brewery; it’s bigger than just my career. And that’s very satisfying,” says Leslie Henderson. “There’s still a lot of work to be done. We’re not there yet.”

On Tap
Southern Pecan: Made with whole roasted pecans, this Nut Brown Ale was one of Lazy Magnolia’s first beers and remains a flagship today. An excellent match for food. 4.4% ABV
Timber Beast: Brewed to celebrate Mississippi’s new ABV cap, this Imperial Rye Pale Ale features the likeness of the founder of local beer advocacy group Raise Your Pints on the label. 8.9% ABV
10: This ten-ingredient, 10 percent Trappist-style Quadrupel hearkens back to Southern Pecan by using roasted pecans.  Belgian yeast lends notes of plum and raisin. 10% ABV
Bramblin’ Man: The latest in the brewery’s Back Porch series, Bramblin Man blends a wheat beer fermented with blackberries and an Amber Ale soured with Lactobacillus for a fine-tuned pH with sharp, effervescent acidity. 5.1% ABV
Me and the Dev-Ale: Paying homage to blues legend Robert Johnson’s song Me and the Devil Blues, this malty, smooth Strong Ale relies on Nugget, Simcoe and Falconer’s Flight additions for its surprisingly hoppy backbone. 8% ABV
Southern Hops’pitality: Lazy Magnolia’s first IPA and flagship offering is light in color and heavy in hop flavor and aroma from Citra, Cascade, Centennial, Nugget, Simcoe and Summit varieties. 6% ABV ■ 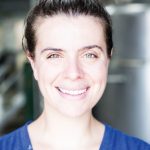 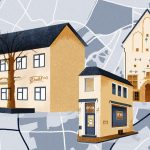