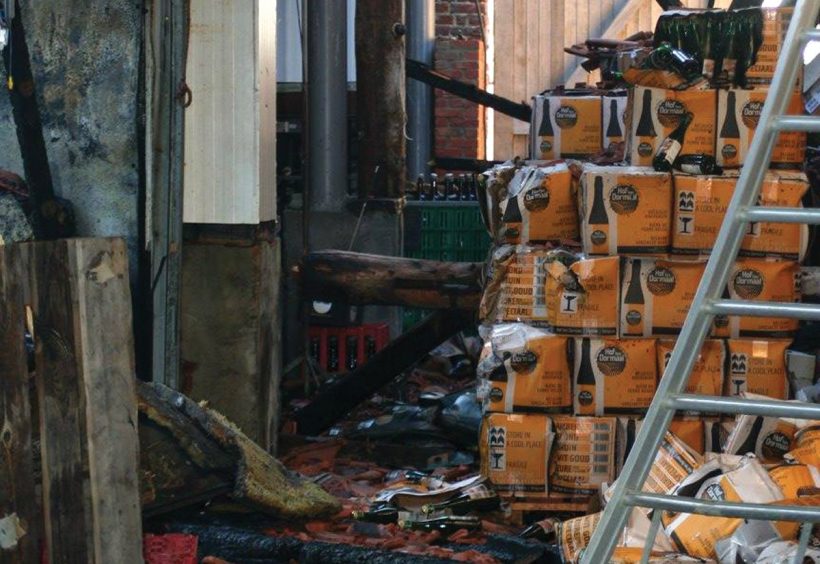 On January 6, a fire broke out at Hof ten Dormaal brewery in Tildonk, Belgium, destroying the company’s warming chamber, bottling line and product stock. No one was injured, but the damages halted operations at the farmhouse brewery, which the Janssens family had run almost entirely as a self-sustaining operation since founding it in 2009. Only their yeast came from elsewhere.

“It was devastating to the family,” says Brian Ewing of 12 Percent Imports, the company that brings Dormaal’s brews to the US. “Fortunately the fire did not affect the actual brewhouse or the fermentation tanks. The main losses were to their stock and bottling line.”

Although the fire is a significant setback for Hof ten Dormaal, there has been a bright side. Shortly after news of the fire broke, numerous parties—domestic and foreign—rushed to offer their assistance. Ten days after the fire, a GoFundMe page set up to collect financial support had already raised more than 12,000 euros.

Ewing was astounded. “I couldn’t believe how quickly word got out. I got flooded with emails, phone calls and texts from all these brewers, retailers and distributors we work with. It was a resounding show of support for this little brewery in Belgium.”

While the brewery awaits repairs and replacement equipment, the Janssens are keeping busy, brewing collaborations with De Molen, De Dochter van de Korenaar and others. “They’re energized and they’re active. There’s a lot in the works to keep Hof ten Dormaal in people’s minds and in their glasses,” says Ewing. ■ 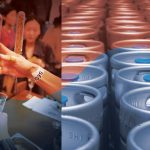 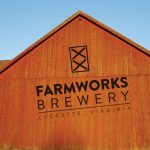