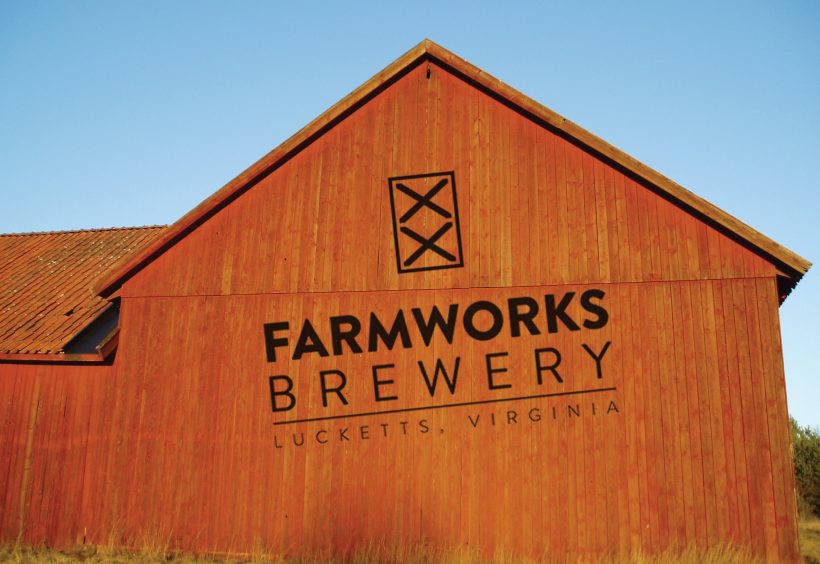 Maryland-based Flying Dog Brewery has announced plans to establish Farmworks, a brewery focusing on unique, small-batch brews, in Lucketts, Va. The 12–15-barrel brewhouse will include a coolship, a barrel aging and souring facility, a cellar and a tasting room and hospitality area.

“Farmworks will be a totally different concept,” says Flying Dog CMO Ben Savage. “It’ll have a different name, different feel, different aesthetic. We will be brewing different beers than you might normally see from Flying Dog. We’re looking at doing sour beers, experimenting with wild yeast and open-air fermentation using a coolship. It really gives us flexibility to experiment with real small-batch brews that might be more difficult at our current facility in Frederick.”

The brewery will be situated on five acres of land at Shadow Farm, which is also the future home of the Black Hops Farm hop processing facility, which recently received a $40,000 development grant from the state. Because of its proximity to local farmland, Savage notes that, “it gives us a chance to really engage with agriculture. This concept and brewery is an opportunity to showcase and highlight the agricultural elements in brewing; specifically with a nod to Virginia agriculture. That’s really what we’re excited about.”

Those looking to sample these limited release brews will need to venture to Farmworks in person—there are currently no plans to distribute the beer off site. The brewery’s expected opening is summer 2015. With Farmworks, Flying Dog joins the Bruery, Wicked Weed, and August Schell, which have also recently launched or announced similar expansions in recent months. ■ 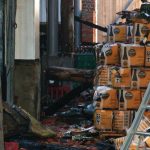 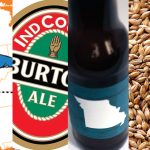