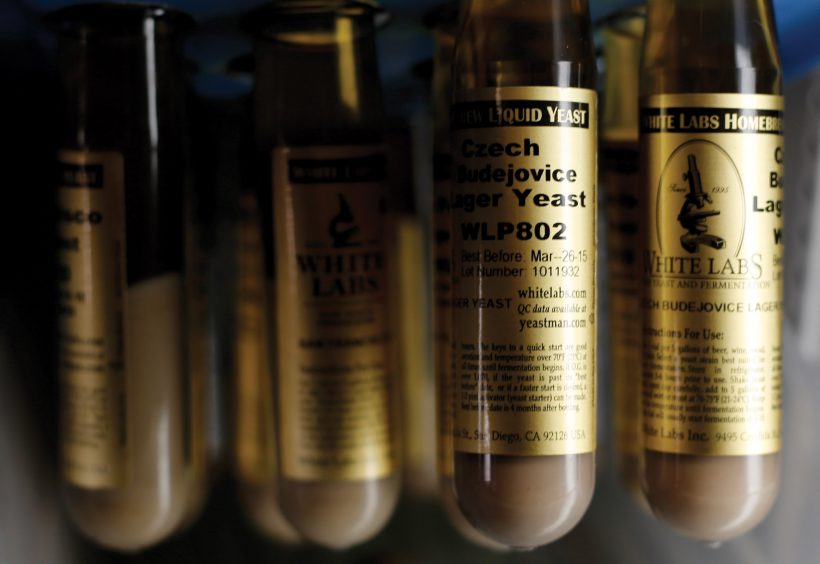 In Copenhagen, White Labs will share a space with WarPigs brewpub, the joint venture between Mikkeller and 3 Floyds, in the city’s meatpacking district. “Scandinavia is where a lot of the active craft brewing and home brewing is going on,” says White Labs president Chris White. Although White Labs has been serving Europe since its founding in 1995, the new location will enhance existing relationships. “We’ve been selling more and more yeast in Europe, and it’ll ease logistics of getting it over there,” adds White.

The increasing number of US breweries establishing themselves in Europe indicates American beer’s surging popularity overseas. With new European breweries or contract-brew arrangements secured for several top American brands including Brooklyn, Stone and Green Flash, this is a busy time for the European beer market. Furthermore, US yeast exports to the EU—particularly Denmark, France, Germany and Italy—have steadily risen over the past two years according to statistics from the International Trade Centre. White confirms that reality, noting shipments from White Labs to Europe doubled in 2014.

White Labs plans to handle production in Denmark with a smaller version of the yeast machine it uses in San Diego. “With this smaller system we like to create new things; grow new strains,” says White. The Copenhagen location is the company’s first overseas facility, and will begin selling yeast produced there in summer 2015. ■ 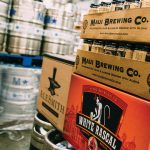 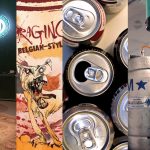