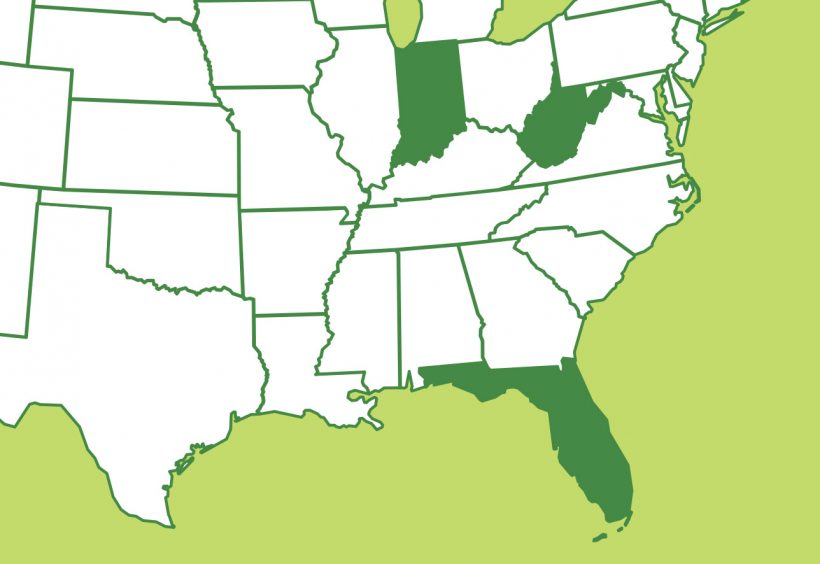 Florida: On July 1, Senate Bill 186 will take effect, allowing vendor-licensed brewers to sell 64-ounce refillable growlers for the first time. Florida breweries could only fill 32-ounce and 128-ounce containers in the past.

Indiana: In the Hoosier State, Senate Bill 297 will also go into effect on July 1. It increases the maximum amount of beer a small brewery can manufacture per year for sale within the state while still operating a restaurant or tasting room from 30,000 to 90,000 barrels. In addition, the bill caps self-distribution in-state at 30,000 barrels.

West Virginia: As of June 12, consumers in the Mountain State will be able to purchase 32- or 64-ounce growlers of beer at restaurants, grocery stores and convenience stores. Until Senate Bill 273 was signed into law earlier this year, only breweries and brewpubs could sell growlers of beer produced on site. ■ 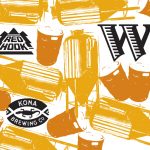 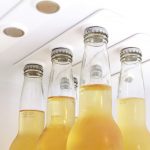