Crowdfunding with Equity: Craft Breweries Will Soon Have a New Way to Close the Funding Gap 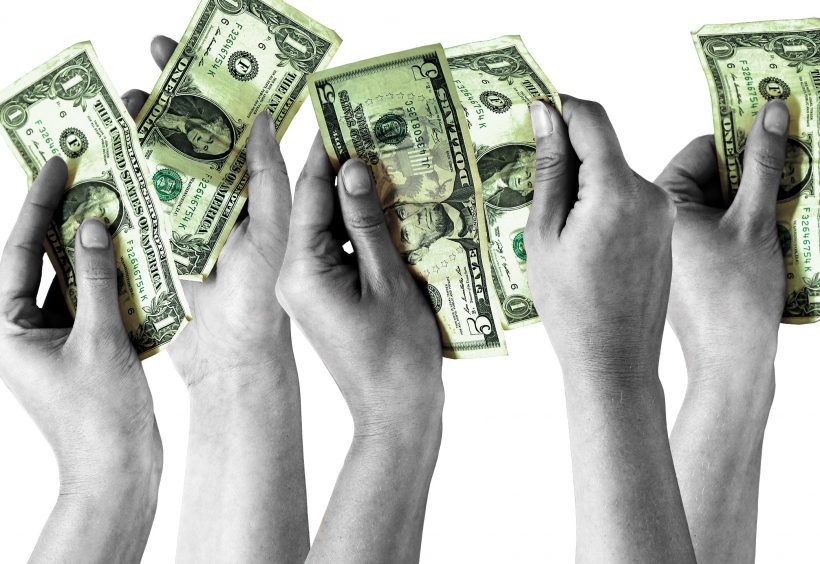 Anyone who has started a brewery can tell you that it’s expensive. Breweries face myriad costs ranging from equipment to licensing fees. And banks are usually reluctant to provide loans because startups have no reliable creditworthiness and profit. Similarly, venture capital firms rarely fund startup beer companies. Bereft of family or friends willing to donate, aspiring commercial brewers have few financing options.

Fortunately for determined entrepreneurs, they will soon have an additional finance tool. In 2012, Congress passed Title III of the Jumpstart Our Business Startups (JOBS) Act. Title III modernizes the Depression-era prohibitions that once banned startups from soliciting investments from the general public. These obsolete laws had the unintended effect of preventing startups from seeking public investments. Before Title III, which gives startups an exemption, small companies wishing to fundraise online needed to go through an expensive and burdensome Securities and Exchange Commission registration process. This new form of equity crowdfunding will allow startups to raise money by selling stock to average-Joe investors. Title III goes into effect May 2016.

Brewers nationwide are experimenting with these innovative fundraising tools. Using Kickstarter’s reward-based crowdfunding, Tributary Brewing Company in Maine successfully raised over $65,000 in one month in 2014. Although rewards varied, people who donated $2,500 got a seat at the bar for releases of the sought-after Mott the Lesser Russian Imperial Stout. “The great thing is that anyone can donate as little as $1,” says co-owner Tod Mott.

According to Ryan Schildkraut, a Minnesota business attorney, reward crowdfunding is a great tool that startups should maximize, with the awareness that they still face taxes, marketing expenses and commission fees. Schildkraut represented Minnesota-based Utepils Brewing Co. when it raised $1.225 million using technical high-net-worth equity crowdfunding, which was made possible by Title II of the JOBS Act. Under high-net-worth equity crowdfunding, Utepils could raise an unlimited amount of capital, but only from investors with a net worth of $1 million or an income of at least $200,000 for the last two years. “Overall this method was excellent and indispensable, but required substantial legal work and expenses,” says founder Dan Justesen.

About 25 states enacted crowdfunding legislation that only allows companies to sell stock to investors residing in the company’s own state. In Wisconsin, for example, MobCraft Beer sold $68,000 worth of stock to local investors and is using the capital to increase its brewing capacity from 600 barrels to 3,200. While limiting an investor pool to Wisconsin residents could be seen as a drawback, Schildkraut thinks it will actually help strengthen community ties because, unlike Title III crowdfunding, investors will live closer to the brewery they’re supporting.

Some prospective investors remain skeptical of equity crowdfunding though. Beer enthusiast Kyle Vogt, a realtor from Massachusetts, says he probably wouldn’t invest in equity crowdfunded breweries unless it’s a brewer with an established track record. He’s also concerned that the craft brewing industry is expanding at an unsustainable rate. Additionally, there’s some chance of fraud since investors’ money will be managed by other entities. Plus, startups are risky by nature.

Until Title III crowdfunding takes effect, the existing models will continue to be valuable fundraising tools. Ultimately, Schildkraut says, any successful campaign will involve a well-thought-out business plan. “Equity crowdfunding can be a daunting endeavor,” says Schildkraut. “Brewers should keep in mind that investors are expecting a return on their investment, which means that the breweries may need to grow quickly and ramp up distribution in order to meet investor expectations.” ■ 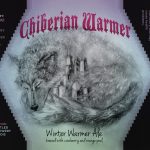 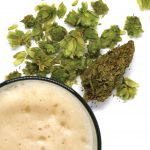