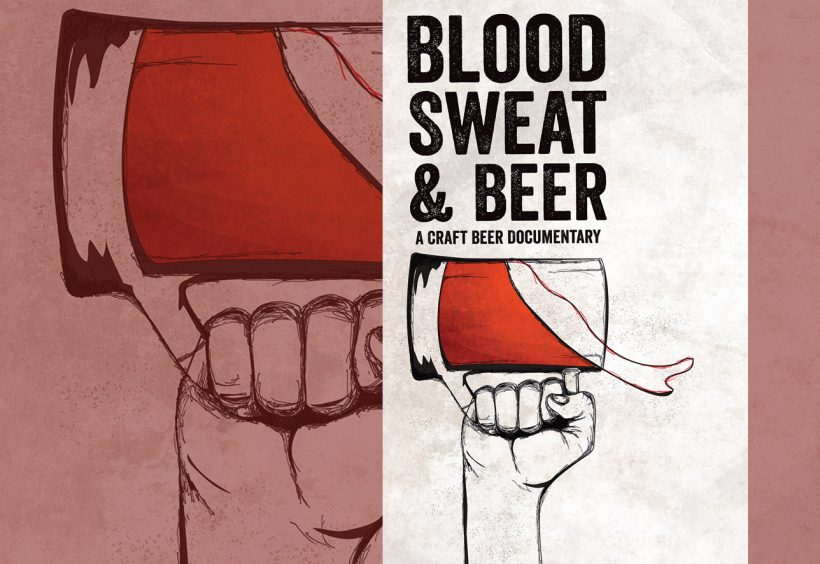 There is a moment in Blood, Sweat, & Beer when a printer runs out of ink. It’s an hour before the grand opening of Brew Gentlemen Beer Company in Braddock, Penn., and the young co-founders are scrambling. The mayor will be attending; he’s hoping the brewery will kick off the struggling town’s comeback. Their story is one of two main threads that run through the documentary (the other is a trademark lawsuit that threatens to bankrupt Backshore Brewing in Ocean City, Md.). Meanwhile, the film takes us across the country, snapshotting the industry from all angles. We hear from shakeout predictors and whale hunters, learn about macros creeping in, and get the perspective of Crazy Mountain Brewery’s Marisa Selvy, a woman of color in an industry where over 90 percent of brewers are men. From sexism to empty print cartridges, filmmakers Chip Hiden and Alexis Irvin capture the nuances of the craft brewing community with honesty and humor. ■ 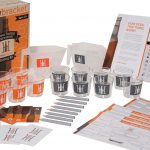 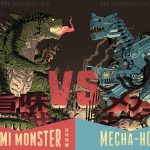