Were Wasps the Catalysts for New Beer Yeast Strains? 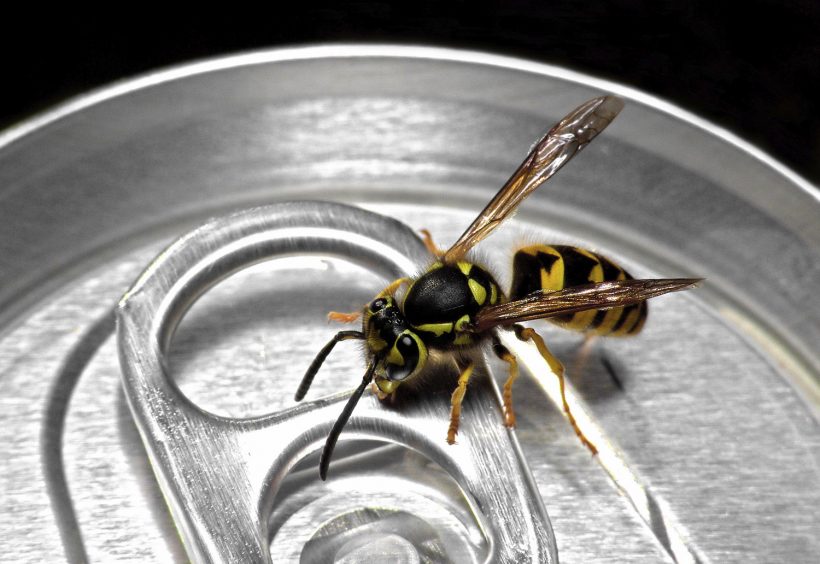 Sometimes the most durable relationships evolve in the harshest environments. According to recent research, hybridized strains of brewer’s yeast are no exception.

“The wasp gut is the place where yeasts with different habits can meet each other, have sex and have progeny,” says Duccio Cavalieri, a professor of microbiology at the University of Florence in Italy and the lead author of a new study recently published in the Proceedings of the National Academy of Sciences.

Curious how Saccharomyces pastorianus (lager yeast) came into being, Cavalieri and entomologist Stefano Turrillazzi had a hunch that the fungi were getting some matchmaking help from wasps. Typically, the parent strains of hybrid yeasts are found on places like grape skins and tree bark—vastly different environments on a microscopic level.

To test their theory, they fed different yeast strains to wasps commonly found in wine growing regions. Yeast won’t usually mate outside their strain, but desperate times call for desperate measures. Inside the harsh environment of a wasp’s gut, some yeast strains hybridize to combine their strongest traits.

“They survive the passage only if they cross with another strain,” Cavalieri explains. “The outcome of the progeny has greater vigor.”

But the different yeast strains need time to get to know each other before they get down to business, so the only real opportunity is when the wasps hibernate. After an average of eight to 10 weeks, Cavalieri and Turrillazzi found the yeast in the wasps had hybridized to an extent that the crossbreeds were more common than either of the parent strains.

Cavalieri says that brewers or commercial yeast manufacturers could exploit the potential of these hibernating wasps. Among other things, they could engineer hybridized yeast strains that could handle fermentation at lower or higher temperatures. “You can basically use it for evolving new strains for the beer industry,” he says. ■ 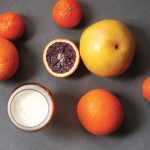 Previous: Citrus and Tropical IPAs on the Rise 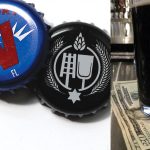