Beer for All Seasons: A Through-the-Year Guide to What to Drink and When to Drink It 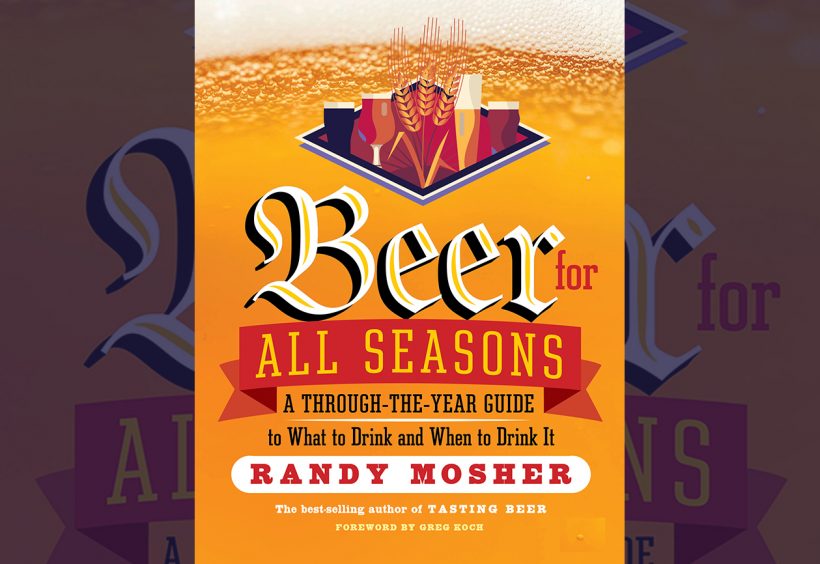 Beer for All Seasons: A Through-the-Year Guide to What to Drink and When to Drink It
by Randy Mosher
Storey Publishing
March 2015, $14.95

In the Middle Ages, March meant long hours of extra labor for German brewers, who worked overtime to make huge batches of strong, amber lager that would last all summer. Then they’d kick the leftover kegs with a certain festival in October (sound familiar?). In Beer for All Seasons, Randy Mosher reminds us that March isn’t the only month connected to the cyclical rhythm of beer throughout the year. Tied to agriculture, weather and tradition, each month has its own spate of beer-centric events. Mosher re-creates the calendar in the eye of the beer geek, from the 12 beers of Christmas to a June wedding beer roundup. Host a party for the Feast Day of Saint Arnold, plan a homebrew session on Michael Jackson’s birthday, and book your travel early for dozens of festivals around the world. As always, Mosher writes to inspire and educate. Pick a date to celebrate him, too. ■ 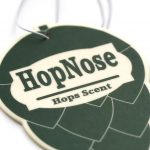 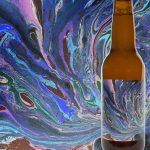