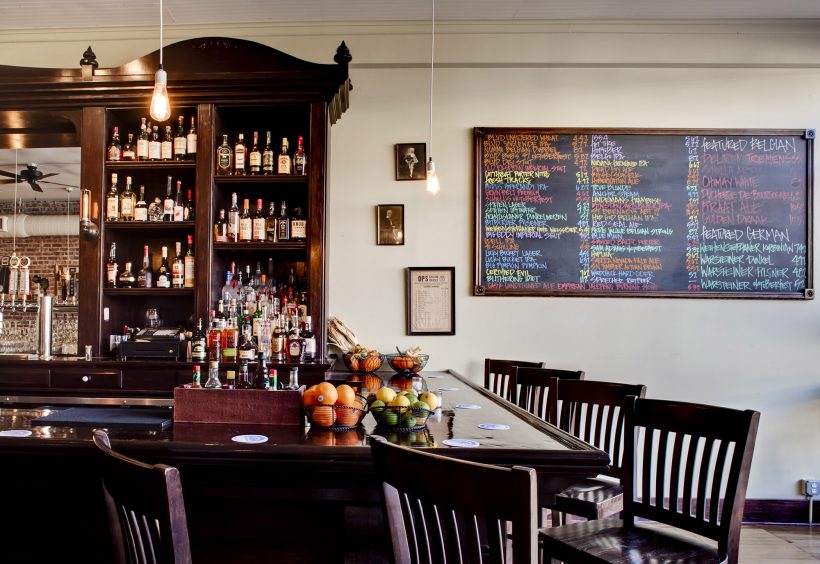 When Jonathan Tvrdik took a look around Omaha’s craft beer scene about six years ago, he saw room for improvement. So, he decided to be the change he wanted to see in the Gateway to the West. “Bars were laced with garish beer signs. [There were] TVs for every sporting event imaginable, generally drenched in a neon glow,” he remembers. “We wanted to make it about the beer and the cocktails. Everything else needed to grow organically out of that strategy.”

In 2011 he opened Krug Park, named after an amusement park and beer garden built in 1895 by Frederick Krug, an Omaha legend who operated Krug Brewing Company. “We wanted a name that would signify to Omahans in the know that we were refocusing the conversation back to beer,” Tvrdik says. “And back to a time where the bar experience was simpler, focused and a place of conversation.”

The early 20th century mood continues in the décor—he restored the building’s original 100-year-old floors, exposed the brick walls, and designed the bar in the style of a pre-Prohibition Nebraska saloon. It adds up to a clean, minimalistic ambience where guests can enjoy a variety of beer from 63 taps.

“Krug Park didn’t start any trends,” says general manager Alex Lund, who has been there since day one. “Yet, we have paved the way and set standards on what should be a perfect beer bar. […] Omaha has a wonderful craft beer scene. It’s not just Krug Park. We, as a community, really care about craft beer and cocktails, and we just want people to enjoy and learn more about [them] every day.”

Joe Cox, a 46-year-old business executive, has been visiting Krug Park regularly since its first few weeks in business. In fact, he signed up for the Beer Society on the spot, a club that gets access to special discounts and events, and now includes more than 500 members.

Cox fondly recalls special events over the years, like a Funkwerks tap takeover, Odell firkin nights and one Saturday afternoon when a thirsty throng drained a keg of Founders Breakfast Stout in barely an hour. He’s a fan of the bar’s signature bloody mary, and he and his dad have bonded at Krug Park while sipping on new bourbons. It sounds like Tvrdik’s vision is winning out. When asked what he likes best about the place—aside from the beer, of course—Cox has some familiar thoughts.

“It’s a wonderful, warm bar that feels welcoming,” he says. “No TVs. You actually get to talk with folks, and I’ve learned a lot about beer, brewing, spirits, the local scene, and more. [They’re] great, patient people who are passionate about what they do, and they aren’t afraid to try new things.” ■ 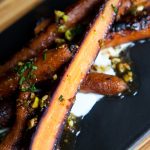 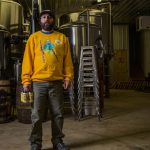