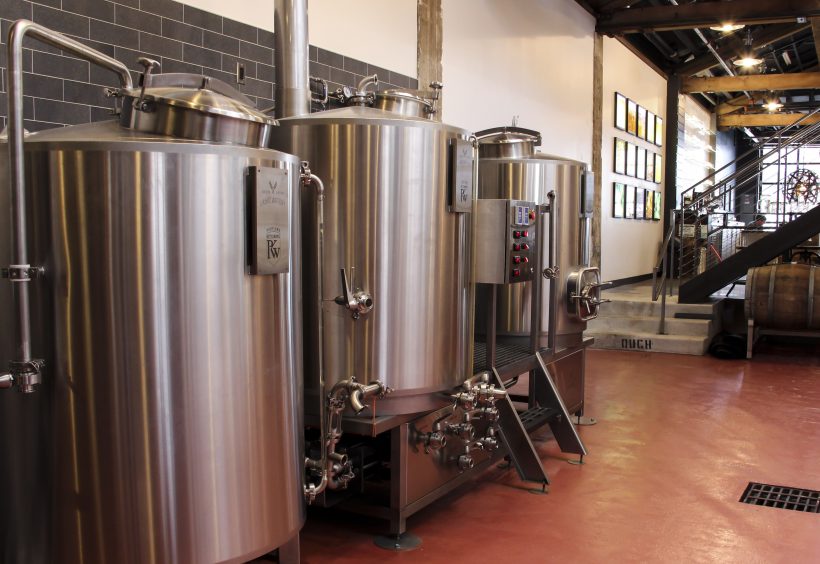 In upstate New York, Binghamton Brewing owners Kristen Lyons and Jason Gardner maxed out the capacity of their 2-barrel brewhouse to meet demand for Citra, their flagship Pale Ale. “We fished around to contract our Citra, but it was difficult because everybody brewing on that scale needed the [full] capacity,” Lyons says. “And if they do have capacity, they are way too big for us to take advantage of.”

So the former industrial systems engineers are working with The Agency, an economic development group, to open a brewery incubator and help neighboring breweries avoid similar growing pains.

The incubator would allow regional breweries to share best practices and take advantage of communal buying power. It would also give them access to more high-tech equipment and lab analysis than they could afford individually, resulting in better quality control. “That’s great for the business, that’s great for the consumer, and it’s great for the reputation of craft wherever the incubator is,” Gardner says.

“This model is a new one here,” says New York State Brewers Association executive director Paul Leone. “It’s a great way for an incubator brewery owner to monetize the brewery by renting out space to those wanting to brew their own beer and […] it’s a great way for someone who hopes to open their own brewery one day, but can’t afford the investment, to hone their craft, sell beer, and hopefully make enough money to open their own brick-and-mortar brewery.”

Both proposed New York incubators follow in the footsteps of a handful of similar concepts that have opened across the country, from Lakeland, Fla.’s high-capacity BrewHub, which announced in March that it will open the second of five locations in St. Louis, to Portland, Ore.’s high-tech experimental Labrewatory.

Brewhouse manufacturer Portland Kettle Works opened Labrewatory in late 2015 with a three-pronged business model: an incubator for small tenant brewing, an independent experimental collaboration brewery with beers under its own label, and a research and design center testing the latest brewhouse technology.

Head brewer Charlie Johnson says Labrewatory gives entrepreneurs a place to show proof of concept and allows established breweries the chance to experiment with new styles like lagers that they don’t have resources to brew on their own. “I think [incubators like ours] will play a pretty pivotal role in the industry,” Johnson says. “The ability for places like us that are small and independent to be able to drive creative expression with high-quality lab testing, it’s going to be paramount.” ■ 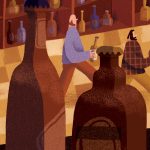 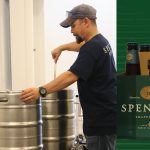