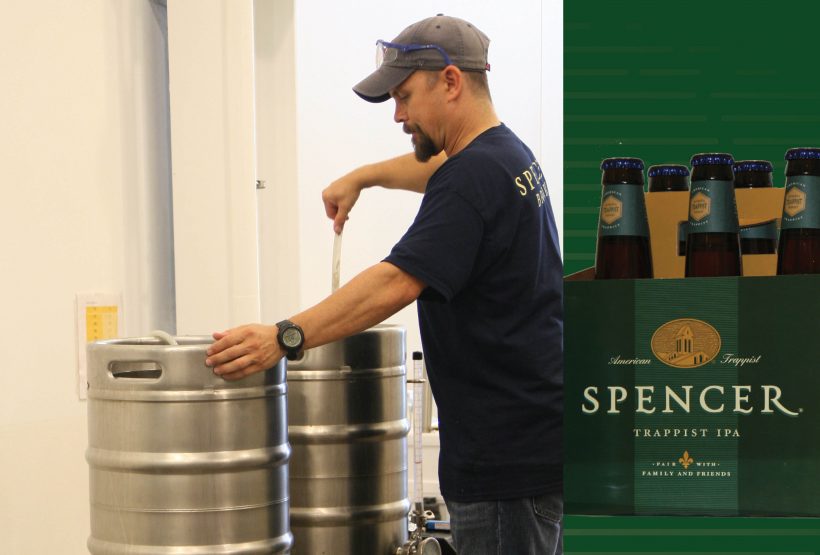 Brother Jonah brewing an IPA test-brew on the SABCO system.

While Spencer Brewery may hold to a strict 300-year-old brewing tradition, it certainly doesn’t ignore the latest market trends. Looking to tap into the huge demand for India Pale Ales, the monks of Saint Joseph’s Abbey in Spencer, Mass., say they have brewed the first Trappist IPA in the long history of monastic brewing.

Released late February in Massachusetts, the 7.2 percent Spencer Trappist IPA represents a logical business decision for the first Trappist brewery in the US, especially given the popularity of the style in America.

For the initial release, Spencer packaged about 175 barrels of the IPA. Brother Jonah Pociadlo says it’s a “historic event” in the tradition of Trappist brewing, a practice that dates back to medieval times. The monks live by the Rule of Saint Benedict and use profits from beer to help sustain their monastic community as well as their charitable efforts.

“We started with smaller brews to make sure we got everything right,” Pociadlo says. “It’s such a different process to brew an IPA than the bottle refermented beers—no three weeks in refermentation needed.”

None of the monks had brewed an IPA before, so they made time for a testing period, including 15 practice batches on the brewery’s SABCO system and tastings of several different IPAs on the market. They focused on aroma, bitterness and a complex fruitiness, including notes of citrus and pine.

Littlehale says the monks set out to create their own distinctive flavor profile within the IPA style and then tweaked it slightly to their tastes. “The first thought was we had to compete with good name brands,” he says. “That made it a challenge.” ■ 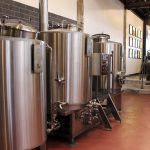 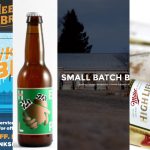