Public at the Brickyard in Wichita, Kansas 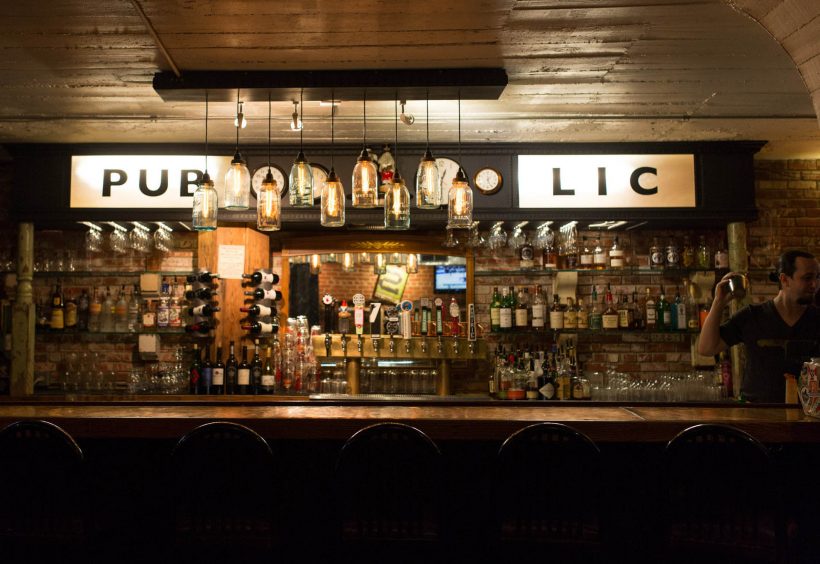 Before Brooke and Travis Russell returned to Travis’ hometown of Wichita, Kan., to open Public at the Brickyard in 2012, the couple spent nine years in St. Louis.

“We lived in the heart of the city and witnessed the buyout of [Anheuser-Busch] and then the rise of neighborhood breweries like Civil Life, Perennial and Four Hands,” Brooke Russell says. “It’s amazing to think that when we lived in St. Louis, the beer scene was just getting started. Now, some of the best beers in the world are coming out of St. Louis. (Ahem, Side Project.) We knew that there was a need in Wichita for a craft beer bar that focused on serving local ingredients, so we opened Public.”

Travis Russell’s childhood friend, Drew Thompson, felt the same way. He agreed to move back to Wichita to run Public’s beer program after 10 years of living in Washington DC and Seattle. “I felt that I could help fill a gap in Wichita’s culture, which was a pub of the type that seemed to be on every block in Seattle and DC,” he says. He does exactly that by frequently rotating their 16 taps with beer from Kansas breweries like Free State, Tallgrass and River City, alongside national brands like Avery, Deschutes, Prairie and Stone.

A patio connects Public to Wichita institution The Brickyard, an open-air music venue that Travis Russell’s parents have run for over 16 years. Drawing on the musical theme, concert posters adorn the bar and restaurant’s exposed brick walls, lit by light fixtures made out of mason jars from Travis’ great aunt’s farm. Regular Dave Meeth loves the aesthetic—it’s one of the many things that keeps him coming back.

“Walking down into the cool basement or entering through the great courtyard is so welcoming,” the 52-year-old mechanical engineer says. “They play good music. It’s a very cozy, hip place, but not snobby or pretentious.”

Meeth says Public is more than a pretty face, though—it’s changing the way people think about beer in Kansas as well. “I think it’s encouraged other places to step up and rotate their beer selection and pay more attention to what they serve from the kitchen,” he says. “They are responsible for the amazing growth of good, local brewpubs in town. I think they fed the hunger for that market and have helped it grow.”

Meanwhile, it might not have happened if not for the Gateway to the West, 400-odd miles to the East. Brooke Russell is quick to point out that Public pays its respects to The Lou in myriad ways. “Our cumin ketchup is a nod to Schlafly Tap Room, our salmon benedict is an homage to one of our favorite chefs and friends in St. Louis, David Kirkland, and our brisket pizza is inspired by our meals at the Shaved Duck,” she says. “If you’re a St. Louisan and you’ve known us for a while, you can spot the St. Louis influences on our menu.” ■ 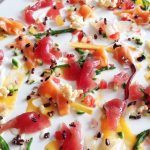 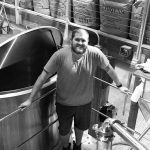