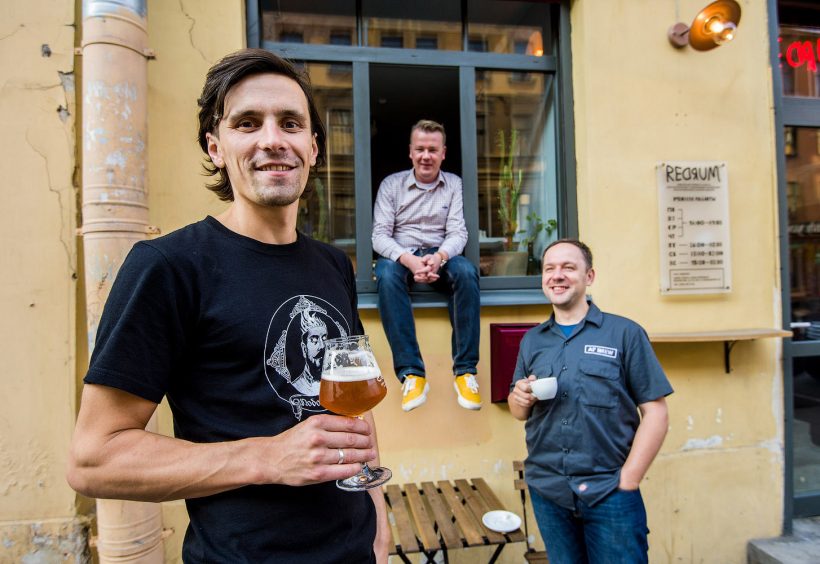 In 2012, more than 200 years since Russian Imperial Stout caught on in St. Petersburg, three men launched one of the former capital’s first craft breweries. Now a handful of likeminded gypsy brewers in the city are leading Russia’s nascent beer renaissance. With plans to build their own brewery, collaborate internationally and distribute in Europe, this trio is still cautious about the future: “Returning Russia behind the ‘iron curtain,’ first of all economically, seems to be the biggest threat for the future of [the] craft beer scene here,” says Filippov.

How did you come up with the name AF Brew?
Buldakov: We’ve been working in industrial beer for more than 10 years, and we knew how far it can get you from the real emotions that a good beer can give. So when we started our own craft beer project, we called it AF, which stands for AntiFactory.

What impact do you want AF Brew to have on the Russian beer market?
Filippov: We set the trends, and we always try to be one step ahead of the market. […] For many Russian beer-drinkers, some of our brews became [their] so-called “first craft beer epiphany,” and we appreciate this responsibility. We know that we already changed the beer scene in this country, and we want to do even more.

Kolchukov: At the same time, we are very cautious in estimating our impact [on] the global market, as we know that generally [the] Russian market falls behind. But we work hard to become a good part of the global craft beer pantheon.

What are some of the challenges of brewing in St. Petersburg?
Filippov: When we were only starting, the biggest problems were to find the brewery to brew on, to find proper ingredients (especially American hops, which were not officially imported to Russia) and to explain to the bar owners what is craft beer. Today the issues are similar but different: The capacities for contracted brewing are more and more limited; official hops suppliers put limitations and pre-payment contracts due to the import volume deficit; [and the] Russian ruble is weak, which makes buying imported ingredients and equipment more and more expensive.

Kolchukov: Now we don’t need to explain anything to the bar and bottle shop owners—they are standing in the three-months-long line [waiting] to get our beers, and we are never able to cope with this demand.

Any interesting stories from the past three years?
Buldakov: The funniest story about AF Brew was the “witch hunt” for us when we were still working for a huge beer corporation and just started brewing [our] first craft beers. […] We were chased by the corporate security, by [the] HR department, by our superior managers. Some co-workers started avoiding us like lepers.

Filippov: It all culminated in [an] official appointment with the company CEO who [told] us that by brewing one 500-liter batch of our IPA we became a real threat to the company producing billions of tasteless lager bottles, and that “our activity must be stopped immediately.”

What do you most enjoy about running AF Brew?
Buldakov: Feeling that you’re some [part] of history. We feel that our every effort pays off; we appreciate any positive feedback from beer drinkers, and every negative response makes us sad. We really live in what we’re doing. ■ 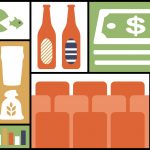 Previous: From the Balcony: Previewing the Next Chapter in the Beer Industry’s Business Saga 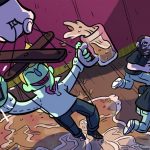