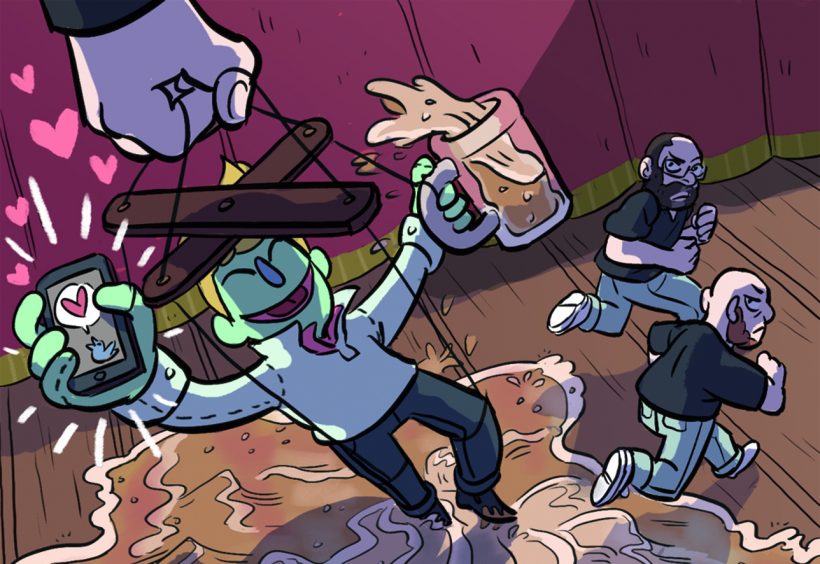 There’s a disturbing trend in beer journalism. In fact, unbeknownst to most readers, it’s lurked in the global beer scene for decades—far too much of the beer content that we digest on a daily basis is bought and paid for. For example:

Press Junkets
All-expenses paid trips: The underpaid beer writer’s dream. We’ve seen a resurgence in them recently, and what’s disturbing is how many journalists won’t disclose free travel to their readers. Admittedly, we’ve gone on a few paid trips in the past, but we’ve never published articles about those trips and have had a no press junket rule in place for many years now.

Native Advertising
We’re also seeing a rise in ads published under the guise of content. Known as “native advertising” or “advertorials” in the print world, these disguised product plugs seem to have become the new normal. Even though they’re disclosed in small print, it’s a deceptive tactic as these “articles” match content on the published platform and, as a result, influence the reader more than traditional advertising.

Storytellers
You might as well call them “storysellers,” as these individuals are hired by companies to, simply put, sell the company’s story du jour to consumers. Some of them disclose their relationships, but far too many don’t, or feel that it doesn’t matter so long as the story is cool. These editorial salespeople take many forms—a social media presence, bloggers, podcasters, writers, photographers, etc.—but at the end of the day they’re all shills lacking integrity.

Here at BA we’ve maintained a firewall between advertising and editorial since day one. It’s cost us ad revenue over the years, and we’ve burned a few bridges along the way, but at the end of the day you can rest assured that we’re publishing honest, uncompromising content that never panders to advertisers. 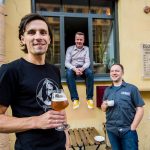 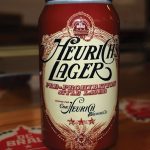