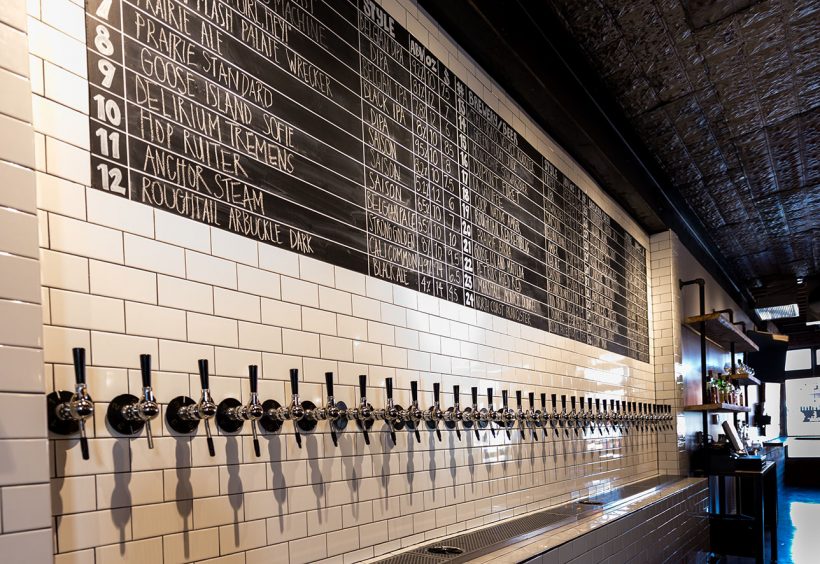 Like beer advocates in other states with unfortunate beer laws, Oklahomans have some work ahead of them. It’s one thing for an Oklahoma City watering hole to host the state premiere of Drie Fonteinen or to tap Founders Canadian Breakfast Stout for its loyal patrons (both of which Oak & Ore has done), but it’s another thing entirely to support and effect positive change in your region. That’s where Oak & Ore is a step ahead of most beer bars.

“We hosted the inaugural Oklahoma Craft Beer Summit this January during our one-year anniversary week,” owner Micah Andrews says. At the summit, local breweries, senators and other activists spoke about the state’s restrictive beer laws, and how to spur change. It’s just one of the ways Andrews has made Oak & Ore into a hub where the community can rally together on behalf of better beer.

Regular Dave Fudge, for instance, loves the stark interior, where iron pipe shelving, reclaimed wood and exposed ductwork add to the industrial feel. Plus, the relaxed design is backed up with a knowledgeable and friendly staff that knows just the right mix of help and nuance. Which leaves the beer as the star, as it should be. “Everything is oriented to the taps,” he says of the long line of simple black tap handles on a wall of white subway tile. “This place is crafted—in every sense of the word—to let the beer that so many brewers spend their lives creating, to take center stage.”

Twice in Oak & Ore’s brief year and a half existence, all 36 taps have featured Oklahoma beer. If the success of those nights is any indication, that kind of takeover will increasingly happen in the future.

“I have never seen Oak & Ore so insanely packed to the brim,” manager Elizabeth Sisson says of one such event. “The line to order beer at the end of the bar was literally out to the patio at times. People were hollerin’ and clanking glasses all night. I know everyone felt the way I did—with 36 amazing local beers on tap, we were all so proud of our Oklahoma beer scene.” ■ 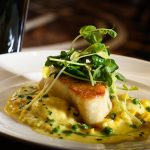 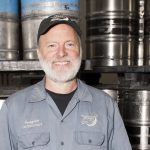