The Meanings of Craft Beer 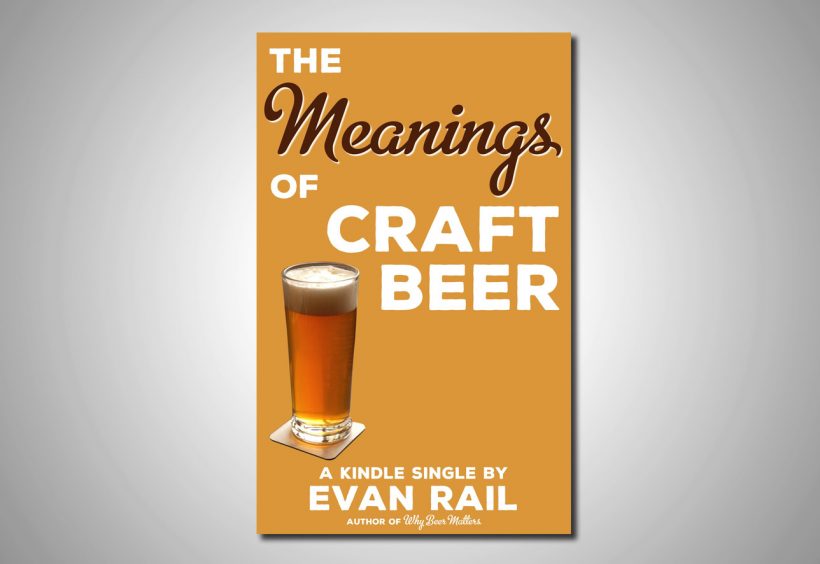 In Evan Rail’s latest Kindle Single, he explores the linguistic and non-linguistic meanings of a phrase many Americans use without thinking: craft beer. Inspired by a Berlin “craft beer” festival, where all the beers were American-style ales (but not all of them were good), the New York Times contributor began to question whether the phrase has become arbitrary. He takes us with him down the rabbit hole, from the oft-forgotten Old English definition of “craft” as trickery or fraud, to the Brewers Association’s various about-faces regarding criteria for being a craft brewery, from size, to the fluidity of terms like “traditional” and “independent.” Even the abstract meanings—the laid-back culture, the anti-corporate ethos—are hard to defend when there’s an entire subcategory of law firms specializing in “craft beer” cases, argues Rail. So, what is craft beer? Rail doesn’t leave us hanging. His conclusion forces us to confront where the category stands, and where it’s headed. ■ 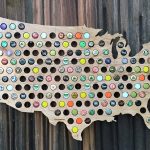 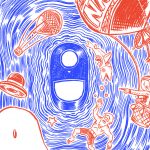