Beyond the Pale: Is the Pale Ale Passé or Poised for Reinvention? 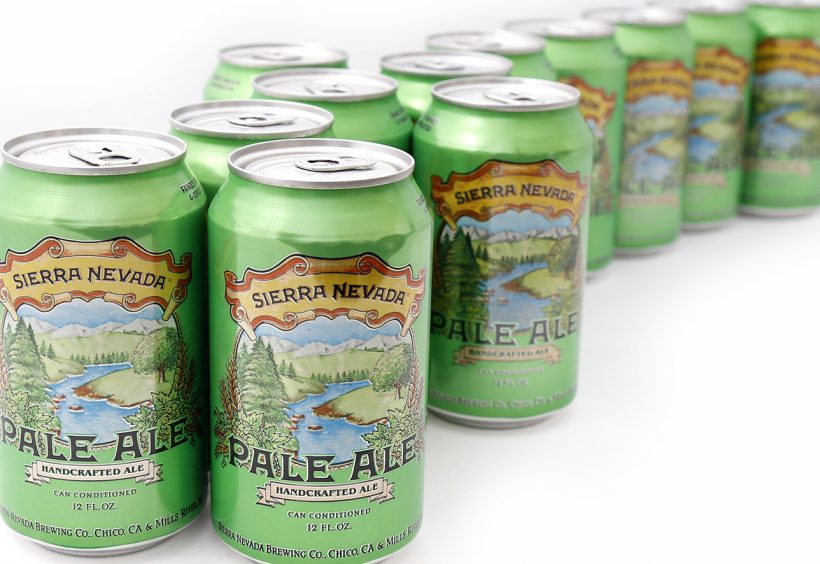 In 1983, Sierra Nevada Pale Ale medaled at the Great American Beer Festival. Not in the Pale Ale category, mind you, but it was one of three beers singled out for honors in the Consumer Preference Poll. At the time, the beer was just three years old. Today, 33 years later, the brand remains the tippy-top selling craft brewed beer in America. Brian Grossman, 31, is Sierra Nevada co-founder Ken Grossman’s son and manages the company’s second brewing facility in Mills River, N.C. He proclaims that he absolutely drinks this beer every week. “[Pale Ales are] the Swiss army knives of beers,” he says. “They’re about 5 percent [alcohol], mid-30s IBU, have nice hoppiness, go great with a wide variety of foods, and are sessionable.”

According to Chicago-based market researcher firm IRI, Sierra Nevada Pale Ale is a $130 million juggernaut, but “Pale” has diversified and split off in hoppier, bolder directions. It has evolved past its original, caramel malt-driven British template. It has even morphed beyond the brasher, hop-centric American iterations. Name a brewery that opened between 1980 and the early 2000s though, and it most likely featured a Pale Ale prominently in its core line-up—even if that wasn’t the flagship brand.

And then India happened. In the US at the turn of the 21st century, Pale Ales were growing long in the tooth and India Pale Ales were still wet behind the ears. American Pale Ales entered at the Great American Beer Festival faced stiffer competition than American IPAs. Now, brewers churn out IPAs, Double IPAs, Triple IPAs, India Red Ales and India Session Ales. Tellingly, the modern GABF and its biannual sibling, the World Beer Cup, feature ten “Pale” categories from classic English-style Pale Ales and English-style IPAs to Imperial IPAs. At last year’s GABF, American IPAs received 336 entries; more than double the 160 entries in the American Pale Ale category. Some might argue that American Pale Ale (APA) is really IPA or that Session IPA is, in fact, vintage Pale Ale. (In 2015, the Session IPA category garnered one extra competitor at 161.) Bottom line: the old brewery standby seems to have lost the spotlight to a stand-in.

Grossman reveals that Sierra Nevada’s archetype is in decline in terms of portfolio share—it fell to just below half of their volume last year. That’s compared to a high of 80 percent. (Unsurprisingly, Torpedo Extra IPA and the newer Hop Hunter IPA brewed with distilled hop oil combine for nearly a quarter of production, and climbing.) The flagship’s overall production is still up—over 650,000 barrels of Pale Ale alone last year—but that represents a 30,000-barrel dip from 2014 and while draft sales are decreasing, bottle and can sales are up. Hooray for variety packs. 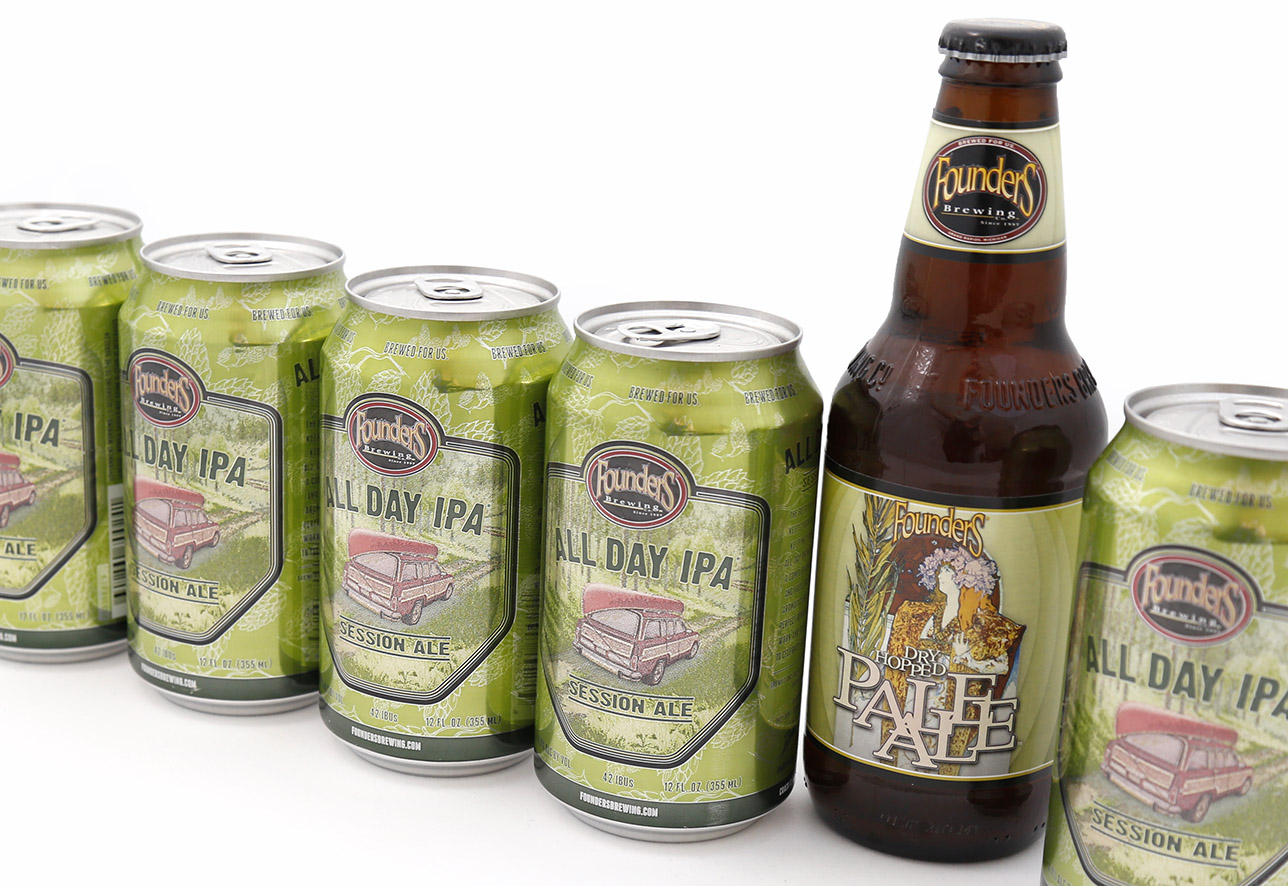 Old Dogs
When Robert John “Rob” Miller III bought Goebel Liquor in Wichita, Kan., in 1995, he quickly transitioned it from a liquor store that stocked a mere 74 beer brands in a one-door cooler—Newcastle and Pete’s Wicked Ale and such—to a place where he lost count after that number topped 1,700. Today’s inventory occupies 14 chiller doors. “Four doors of IPA and Double IPA together, some Pale Ales, too,” he says. “Probably 10 percent are Pale Ales.”

Rob, 50, finds IPAs, his store’s best sellers, “too bitter for me.” He’s a Barleywine and Old Ale man. Those styles will always be niche. But he thinks there’s growth potential in old-school styles like Pales and Ambers. “Tallgrass [Brewing] 8-Bit Pale Ale is a huge seller for us,” he notes, referring to the brewery in nearby Manhattan, Kan., “especially in 24-pack carriers.” Part of what drives Pale Ale sales is that people tend to buy, say, Sierra Nevada’s by the case versus an IPA, a fruited Gose or even a dry-hopped Pilsner, by the six-pack or as a single. Still, he cedes that IPA easily outsells its peers nine-to-one.

Beyond anecdotal evidence, national sales stats flesh out APA’s vitals. There are only six craft Pale Ales among IRI’s ranking of the top 500 selling brands in America. By contrast, 58 are IPAs of one sort or another. The list’s hoppy ale scale ranges from Dogfish Head 90 Minute Imperial IPA and Sam Adams Rebel Rouser Double IPA to Founders All Day Session IPA and Sam Adams Rebel Rider Session IPA. Boston Beer Co. no longer brews a year-round Pale Ale. Dogfish Head continues to make Shelter Pale Ale, the beer it debuted with in 1995, but it’s relegated to draft only. Founders Pale Ale (5.4 percent ABV, 35 IBU) remains part of the core lineup for the Michigan company, but after introducing All Day IPA, this beer has supplanted much of the demand for a lower alcohol hoppy option. The 4.7 percent All Day outsells 7.2 percent Centennial IPA by a five-to-one ratio, too. In fact, it’s the best-selling Session IPA in the country.

And it’s not just Pale Ales some new brewers put out to pasture. Wheat beers and Amber Ales were once craft’s gateways. The IRI top 500 includes just four Amber or Red Ales: New Belgium Fat Tire, Long Trail Ale, Alaskan Amber and Abita Amber. Newer fans bellying up to craft brewing’s bar are diving in with bodacious IPAs, hoppy Pilsners and dry-hopped session beers. Or something else entirely. Miami’s J. Wakefield Brewing introduced a wider audience to tropical fruit-infused Berliner Weisses or “Florida Weisses” and makes a Hefeweizen that may sound like a first-wave offering until you realize it’s brewed with coconuts. For hop aficionados there’s Hop for Teacher IPA. No Pale Ales here though. Across the country in Portland, Ore., Great Notion Brewing premiered this year with a juicy IPA, a juicier Double IPA and a session-by-comparison 6 percenter dubbed a Session IPA. Nary a Pale Ale to be found, American, Extra or otherwise.

From John’s vantage point, the larger shift is all about demographics. “Old dogs tend to stick to old classics that they know; they’re not as adventurous as we are, the next generation,” he says. “One customer here buys three cases of [Sam Adams] Boston Lager a week.” As for John, who recalls Magic Hat #9 as an early go-to, he’s currently hooked on Schlafly Tasmanian IPA, brewed with exotic Galaxy and Topaz hops from Down Under. Tomorrow? Who knows? 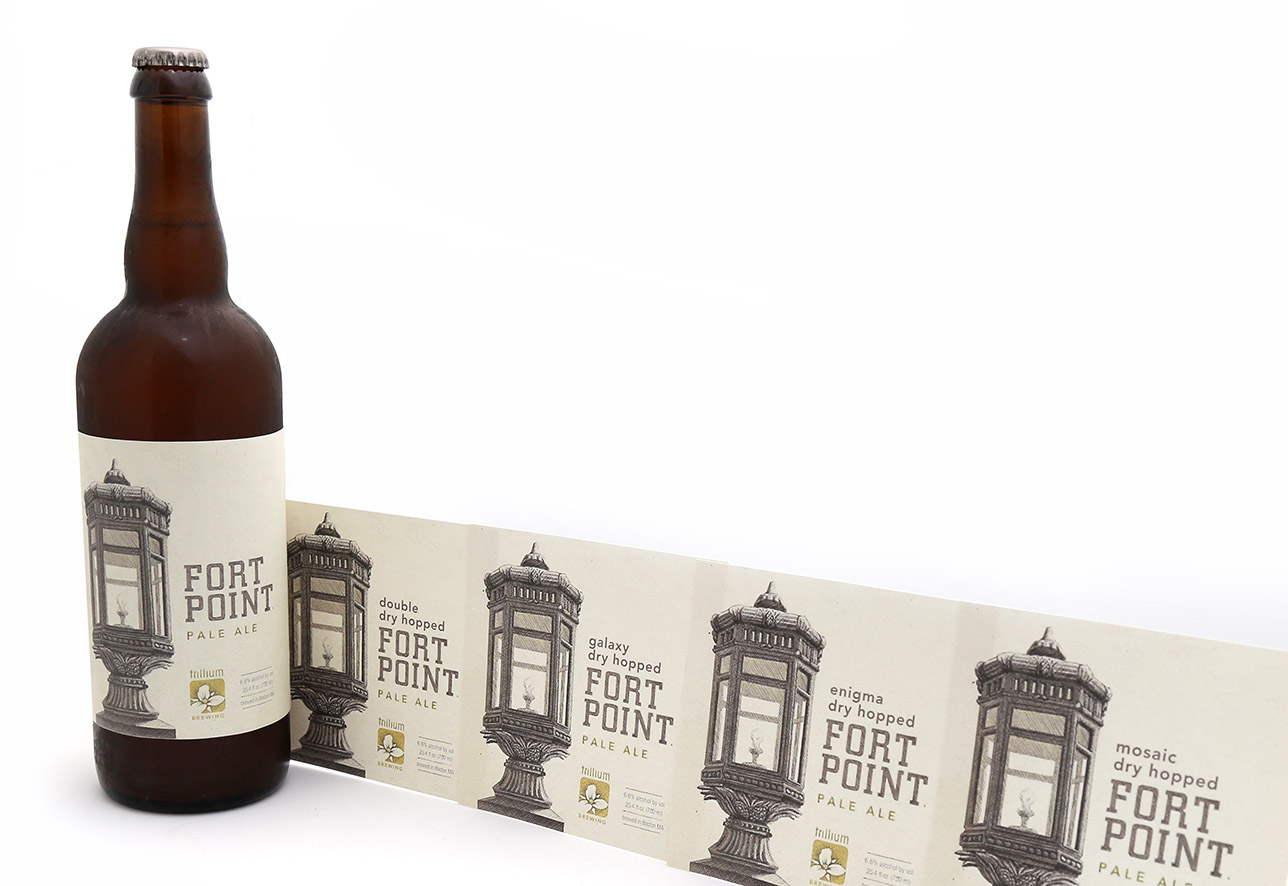 New Hops
Perhaps the update that Pale Ale needs is just that—becoming synonymous with exotic new hop varietals. And revamped malt bills while we’re at it. Pale Ale isn’t Hamilton or Book of Mormon; it’s Cats or Les Mis. When people think Pale, they think Cascade hops. The grapefruit pith-forward hop sings the solos. And the conductor in the orchestra pit is maestro caramel malt.

Boston’s Trillium Brewing makes Fort Point Pale. Various iterations of it account for four of the top 10 rated American Pale Ales on BeerAdvocate.com. Whether dry-hopped with passion fruit-throwing Galaxy hops, Mosaics with notes of guava, or tangerine-forward Citra hops, Fort Point is a Pale Ale for the 21st century. And the white wheat malt lightens the body making the drier, biscuity base a stage for the hop varietals. Toppling Goliath and Hill Farmstead, fellow Young Turks riding the new wave of Pale Ales, have also moved away from Cascades, the hop that the elder Grossman used liberally and adeptly. In a post-modern twist though, Sierra Nevada and Trillium (as well as Dogfish Head, Stoudts, Lawson’s, and Devils Backbone) collaborated on a Pale Ale inspired by colonial America called Pat-Rye-Ot. Brewed with rye and apples, they chose to hop it with Cluster, one of the oldest American hop varieties.

South of Sierra Nevada in Paso Robles, Calif., Firestone Walker’s former slogan was “Passion for the Pale.” Its first beer was Double Barrel Ale (DBA), an English-style Pale Ale. “It had a hint of hops… It’s everything we wanted in a beer 25 years ago,” says British co-founder David Walker. DBA earned gold at the 2002 GABF in the English Pale Ale category. Now it wins gold—thrice in the past five years—as an Ordinary or Special Bitter.

“I drink DBA every opportunity I can,” Walker declares, while pointing out that DBA still has its same fan base it cultivated in the ’90s. But as the brewery grows and expands, new markets “are not super interested in DBA… I don’t think it excites anybody to know that you’ve got a British-style Pale Ale.”

Firestone Walker’s foray into APA produced Pale 31. Despite winning four GABF medals (three times in tandem with their retired Mission Street Pale), Walker laments, “It’s a tough beer to get an audience for… Pale 31 is flat for us in terms of growth.” Whereas Pale 31 teems with Cascade, Centennial and Chinook hops (once a holy trinity in American brewing), Walker draws a parallel with the wine market of Firestone Walker’s base in Central California, which used to focus on Merlot. “Then it changed overnight,” he says “There were Merlot grapes sitting on the vine because you couldn’t pick them as [the industry] moved to Pinot Noir.”

Tyler Brown of Barley Brown’s in Baker City, Ore., concurs. He’s earned four GABF medals for Pale Ales and four for IPAs, but says they’re “not even close” in terms of auspiciousness. “Nobody remembers who won Brewery and Brewmaster of the Year but they remember who won American-style IPA.” Maybe that’s why Pallet Jack IPA is tapped all over Oregon but good luck finding his fellow gold medalist Pale Ales Tumble Off and Hand Truck in Portland. “Personally, I find myself … marveling on the beauty of the Cascade hop,” he says. It’s available, it’s inexpensive, it’s familiar, and it makes Pale Ale taste delicious. Maybe I’m just old-school.”

In the beer world, the role of Pinot Noir is played by IPA. But while Union Jack IPA continues to grow (“We should’ve probably called Union Jack ‘Old Glory’ instead because it’s not English-style in any way,” says Walker), the brewery recently launched Luponic Distortion, a series of IPAs that will be reformulated quarterly. The series is marketed as being “revolutionary,” but as Walker wistfully notes, “Pale Ale was the Paul Revere of the American beer revolution.” ■ 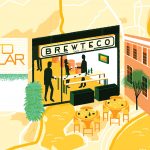 Previous: Where to Drink in Rio de Janeiro, Brazil 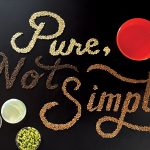