Fostering Education, Breweries and Universities Work Together on New Beers 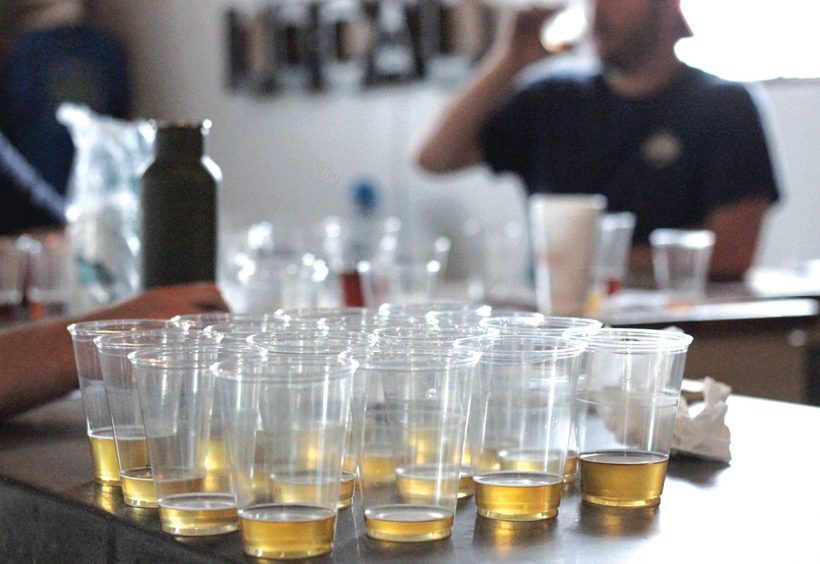 According to Aaron Martin, director of communications and marketing, UL-Lafayette picked Bayou Teche because the company was willing to cooperate with the university’s vision, which sacrificed the brewery’s branding to create something new: a vehicle for introducing the public to the university and the state’s Acadiana culture. “We wanted to get people’s attention beyond our alumni,” says Martin.

Financial benefits on both sides are significant. Bayou Teche president Karlos Knott notes that the popularity of the Kölsch-style beer required an expansion of the brewery’s facility. “We do pay a sizable licensing fee to the university that supports both its academic and athletic programs, which we are proud to do,” he says. “UL is a vibrant part of our region’s unique educational and cultural diversity.”

An hour to the east in Baton Rouge, Louisiana State University announced a similar partnership with Tin Roof Brewing. Bayou Bengal, Tin Roof’s LSU-branded premium American lager, is due to be released in time for the 2016 college football season.

But brewery-university partnerships are about more than making money. They also provide educational opportunities. In Alabama, Auburn University works with several breweries to keep its Brewing Science and Operations curriculum relevant in the unpredictable world of craft brewing, says Martin O’Neill, the program’s director.

“The motivation is never really financially driven,” says Auburn’s O’Neill. “It’s really about opportunities for the students and keeping the program current in terms of theory and practice.”

And in the Midwest, the University of Wisconsin joined forces with Wisconsin Brewing Company in Verona for an educational program that led to the creation of Campus Craft Brewery. Production under the auspices of WBC began in the spring of 2015 with an amber lager called Inaugural Red and continued this year with an American Wheat called S’Wheat Caroline. ■ 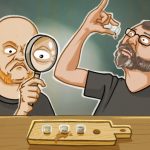 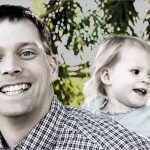