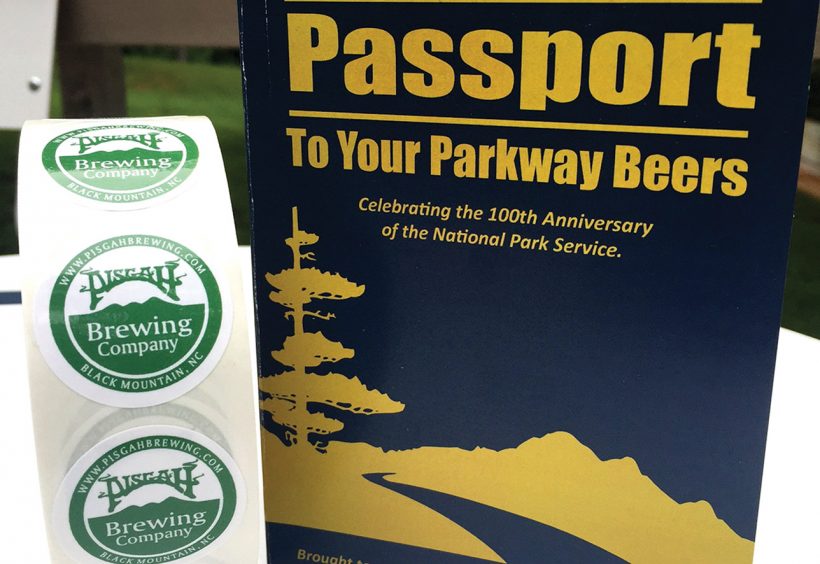 On August 25, the National Park Service celebrated its 100th anniversary. Just last year, the Blue Ridge Parkway, a scenic roadway that runs for 469 miles through North Carolina and Virginia, became the most visited park in the National Park system with more than 15 million visitors. To celebrate the anniversary, the Blue Ridge Parkway Foundation teamed up with 17 Asheville-area breweries for special beer releases and fundraising events in August and September.

“The beer scene in Asheville is a huge allure for the region and has created a new identity for Western North Carolina,” says Rita Larkin, the foundation’s communication director. “Many of the breweries are here specifically because of the outdoor lifestyle. It seemed like a natural partnership to celebrate the National Park Service’s 100th anniversary with events that united the Blue Ridge Parkway and the beer scene.”

Named “Find Your Pint” in reference to the National Park Service’s “Find Your Park” program, the campaign came together with help from Oscar Wong and Leah Wong Ashburn of Asheville’s Highland Brewing, which released Cranberry Ridge Wheat, brewed with cranberries and lemon peel and named for the ridge at parkway milepost 452.1.

Find Your Pint grew into a series of events held at each participating brewery; participants can track progress with free Parkway Beer Passport booklets. “Some [breweries] decided to craft special batches, others already had great brews bearing the names of mountains and overlooks on the parkway that fit the Find Your Pint theme,” explains Larkin. “As the word spread, more and more brewers signed on.”

At Blue Ghost Brewing, 15 miles south of Asheville in Fletcher, founders Erik Weber and Zach Horn incorporated a favorite pastime (picking wild blueberries with their families at Graveyard Fields on the parkway’s milepost 418), into Blueberry Fields Wheat Ale, a brew made with foraged blueberries and locally malted wheat from Riverbend Malt House.

Twenty miles northeast in Black Mountain, Pisgah Brewing Company at the base of the eponymous national forest, prides itself on the Swannanoa Valley’s crystal-clear water quality, says event director Benton Wharton. Pisgah released Little Slaty IPA, the fifth installment of its Seven Sisters series, on August 12 to celebrate the National Park’s anniversary and give back to the Blue Ridge Parkway. “Being just a couple of miles from one of the parkway’s entrances,” says Wharton, “it’s only natural that we remain supportive of this amazing resource to our area.” ■ 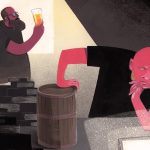 Previous: Be an Intelligent Beer Consumer 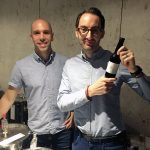