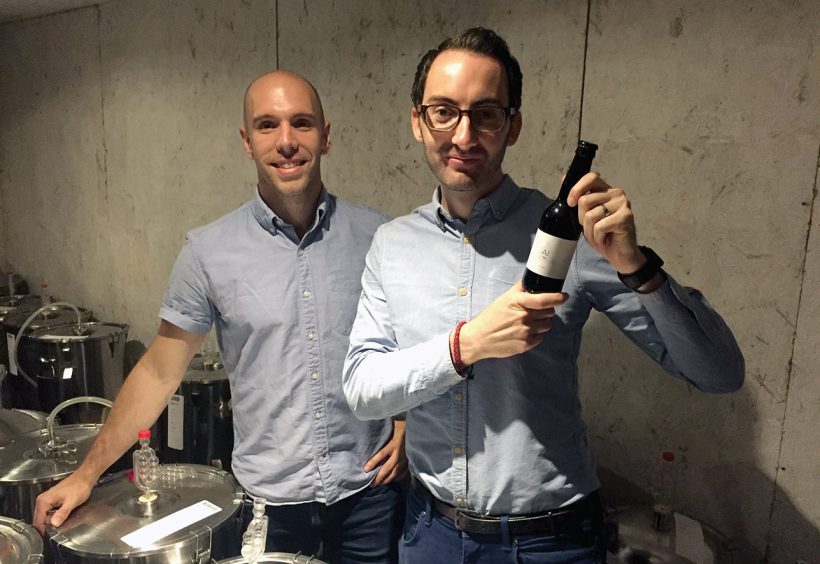 A British brewing firm is using artificial intelligence (AI) to develop its beer recipes in response to user feedback.

Drinkers who sample IntelligentX beer, currently made at communal brewhouse UBREW in London’s Bermondsey Beer Mile, can give their reactions to a chatbot on Facebook Messenger. Based on the views it collects, the AI algorithm then suggests new recipes—that are then checked by an experienced brewer before being implemented, feeding his or her own knowledge into the algorithm.

A range of four beers has already been through various iterations. Interestingly, one that began as an American Pale Ale has evolved into a subtler, more English-tasting brew based on the AI’s suggestions.

The enterprise was founded by two beer drinkers: award-winning innovation expert Hew Leith and AI expert Dr. Rob McInerney. After a visit to Bermondsey, where seven breweries operate within walking distance of each other along a historic railroad viaduct, they got the idea of applying McInerney’s skills to the brewing process.

But isn’t this just a hi-tech extension of the market research and focus group techniques that big breweries have used to develop bland macro beers?

“We don’t believe the system will discover a single perfect beer,” says McInerney. “The range of beer flavors and people’s tastes [are] too great for that.” Leith adds that it can help tailor specific beers to specialist groups of customers, and capture things like geographical variations in taste.

This doesn’t mean, however, that beer of the future will be developed and brewed by robots. “We’re not replacing the skills and experience of the brewer,” says McInerney. “It’s a symbiosis between the brewer and the AI, augmenting their skills and creativity to test new ideas for beers. It also helps us interact with large numbers of customers, potentially all over the world—which is what drinkers today increasingly want.” ■ 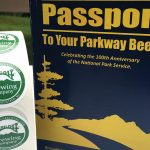 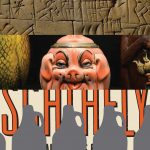