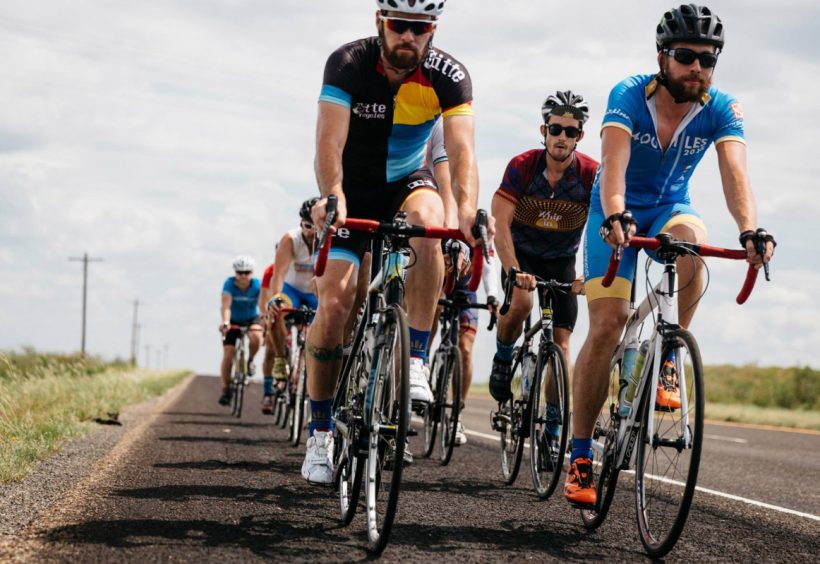 On Sunday, October 2, a dozen cyclists arrived in Denver on the final leg of a 15-day, 1,400-mile journey to raise awareness about prostate health using beer and bikes as conversation starters. Beginning at the Red Horn Coffeehouse & Brewing Company in Cedar Park, Texas, the fourth-annual “Big Ride” is organized by 1400 Miles, a non-profit organization founded by Davis Tucker in 2013. “The goal of 1400 Miles is to approach the issue of prostate health from the front side—not the back,” says Tucker, who also owns North by Northwest Restaurant and Brewery in Austin, Texas. “[We’re] increasing awareness and providing valuable information so men and their families can hopefully avoid the ravages of this disease.”

Fundraising for Pints for Prostates and The Prostate Condition Education Council (PCED) has been another objective of the young organization, which will expand its outreach during the Great American Beer Festival this year by hosting Beerliner & Chill: Brewer’s Health Initiative across the street from the Colorado Convention Center. “We expect 9,000 attendees over that time period,” says Tucker. “There will be Texas craft beer that you can’t find in Colorado along with Cycling Power Challenges and [free PSA or prostate specific antigen testing from] the two groups we support. Alamo Draft House will be there providing food and a fantastic fire pit.” Day passes to the event are $10 or $30 for all four days (Oct. 5–8). ■ 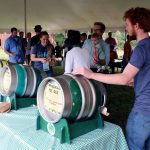 Previous: As Fresh Hop Beers Multiply, So Does Experimentation 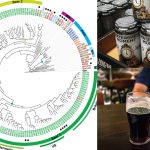