The Rise and Fall of Beer Houses 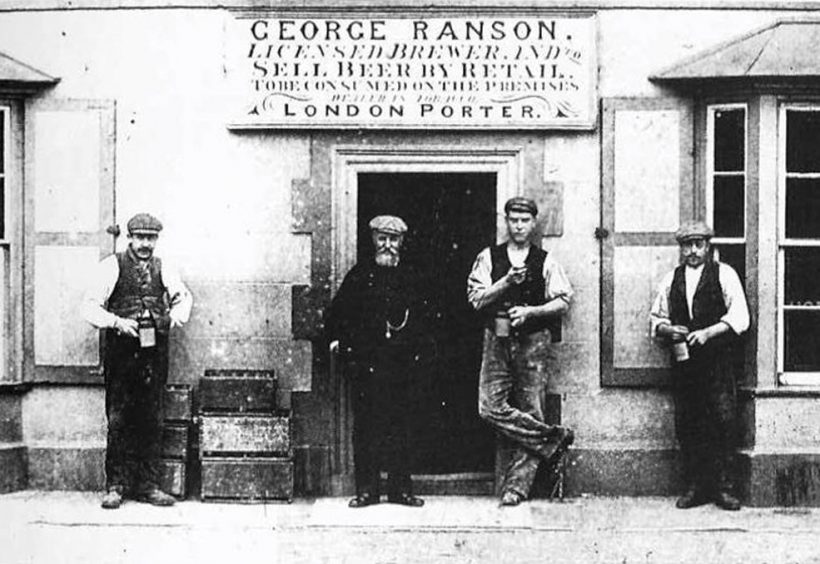 For 150 years there were two legally separate types of pub in Britain: fully-licensed premises and those only licensed to sell beer, known as beer houses.

The beer house was created by the 1830 Beer Act, when, in a rare display of liberalism, the government tried to create a free market in beer. Fully-licensed pubs were regulated by local magistrates, who had wide-ranging powers to grant and, more importantly, revoke licenses. Beer houses, on the other hand, were controlled by the excise department. As long as a few basic conditions were met, beer house licenses were granted automatically.

Unsurprisingly, the number of pubs rocketed after 1830. In London alone, over 1,500 new licenses were issued in the first three months after the act came into force. Not everyone was happy with this development.

Many beer houses literally consisted of just a room or two in a house. The Vine, a brewery tap of Bathams Brewery in the Midlands, started as a single room at the back of a butcher’s shop, which explains its nickname, The Bull and Bladder. It gradually expanded to take over the whole building.

Beer houses had another disadvantage besides not being able to sell spirits: shorter hours of operation. In London, pubs with a full license could stay open until half past midnight, while beer houses had to close at 10 p.m. You can guess what happened. When the beer houses closed many drinkers moved on to a fully-licensed house.

The new pubs also had an effect on what people drank. One London brewer, a Mr. Farren, spelled it out in an interview:

“He states that he brews entirely for the beer shops, and is the only brewer in London whose business is exclusively confined to that branch. Such is the revolution, however, that has been occasioned in the trade generally, that ‘Barclay and Perkins,’ he says, ‘and other great houses, finding that there is a decrease in the consumption of porter, and an increase of the consumption of ale, have gone into the ale trade; nearly all the new trade is composed of mild ale.’”
“The Companion to the Newspaper,” by Society for the Diffusion of Political Knowledge, Published by Charles Knight, 1834, pages 152 – 156

Three of the large Porter brewers—Whitbread, Barclay Perkins, and Truman—all started brewing ale in the early 1830s. Previously they had only brewed Porter and Stout. It was the beginning of the end for Porter. It entered a long, slow decline and by the second half of the 19th century Mild Ale was the new favorite. 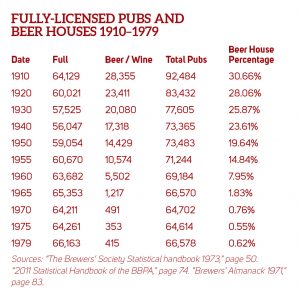 In 1869, control of beer house licensing was given to magistrates, who set about closing as many as they could. This aggressive policy of reducing the number of licenses spurred the growth of the tied house system that I covered last month.

Many beer houses were closed because of their poor facilities—some even lacked toilets. The lucky ones had their licenses upgraded, a real bonanza for the owner since a fully-licensed pub was worth four or five times as much as a beer house.

Beer houses didn’t disappear overnight, though. Far from it. The process took more than 100 years. In 1910 almost a third of pubs were beer houses. By 1950 it was still a fifth, but after that numbers collapsed. By the time the category was abolished in 1980, only a few hundred remained.

I was lucky enough to drink in one, the Roscoe in Leeds. A cracking little Irish pub, now sadly demolished, where the Tetley’s was so good I never even noticed they sold nothing stronger. ■ 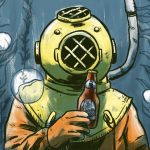 Previous: Nowhere To Go But Up 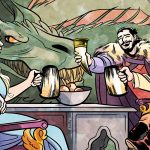