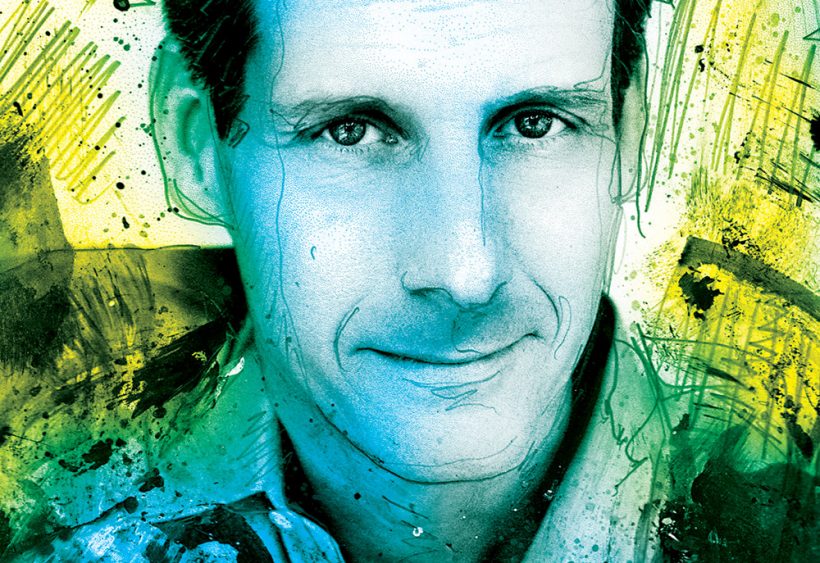 Even casual radio listeners are likely familiar with the inviting vocal tones of Kai Ryssdal, the host of Marketplace, heard by millions daily on public radio stations across the United States. Based in Los Angeles, the business radio show host covers business, the economy, and the often personal stories underlying both. Whether reporting on international beer mergers or just gently poking fun at American-style light lagers, it’s also clear that Ryssdal, who got his start in radio as a 34-year-old intern at San Francisco’s KQED, possesses a passion for beer.

In covering beer stories about big international brewers as well as much smaller operations, is there a particularly memorable one?
My favorite beer stories are the ones that are the hands-on ones I got to do. I went down to San Diego and had a chat with Greg Koch of Stone Brewing, which was great. About two years ago I talked to the two founders of Golden Road Brewing here in Los Angeles [about] how they went about carving out a niche for themselves in this very crowded beer market and making great success with it. And they—as you know—were [recently] sold to Anheuser-Busch.

Craft brewing isn’t small business anymore. Do you think craft brewers can stay the upstart darlings or is it all just going to go corporate?
If you’re running a small or smallish craft brewery, you need to be able to stay true to why you started. But you can’t fault anyone for selling out. If Budweiser comes to you and says, “we’re going to give you $500 million or $200 million” for this company that you started in your basement with a buddy of yours brewing beer, obviously you’re going to want to say yes. The real interesting issue is if you look at Silicon Valley, the actual goal of all of those companies, well not all, but most, is to get bought out by somebody bigger. You begin as a startup making X, Y, Z software and you want to get bought by Google for $200 million so you can do the next thing. But somehow the craft brewing audience, the consumers, view it as a sellout when somebody sells to Budweiser. But maybe it’s on the consumer. Because that’s what’s supposed to happen in big business.

How did you get interested in flavorful beer?
I had my first really good, chewy, flavorful, hoppy beer and I said, “This is for me.” The first beer I ever had when I was not legal enough to drink beer was Rheingold, if you remember that. All of that fizzy yellow stuff, I don’t really understand it. Yes, after mowing the lawn on a thousand-degree summer day it can be nice to have a light beer but you want it to have flavor. You don’t want it to just be this carbonated water.

Any particular styles?
My go-tos are pretty much IPA and on a hot summer day I’ll take a really good lager. I’ve never been able to get into sours for some reason. I have friends who say I have to try them and apparently now there are hoppy sours. I don’t spend enough time sitting around bars drinking beers to know much about that.

On Marketplace, you often ask business executives and even the president to describe their jobs in five words or less. Describe your perfect beer in five words or less.
That’s a good one. OK, here we go. Chewy, cold, good head—and I want that to count as one word—hoppy—and
here’s a new one for me—a little bit citrusy.

Correction: October 26, 2016
An earlier version of this story incorrectly referred to Marketplace as a National Public Radio program. It is a program from American Public Media. ■ 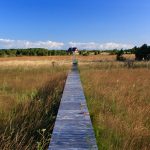 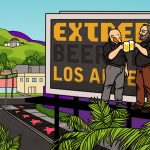